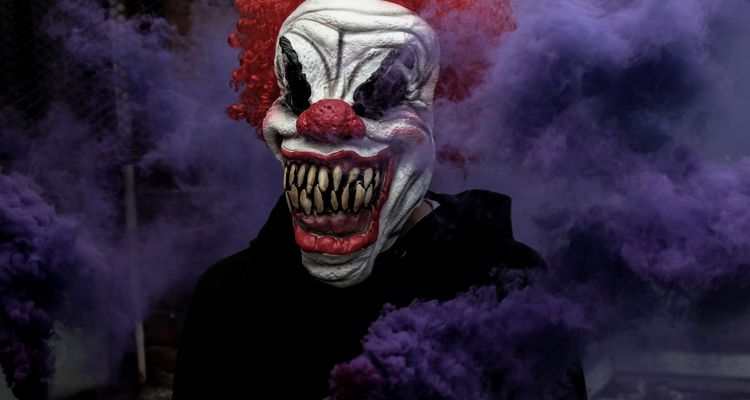 Spotify is in hot water with customers over airing horror movie ads on a children’s playlist.

An advertisement for the Warner Bros. film It: Chapter Two featured the voice of Pennywise the Clown. The character is heard talking and giggling over unsettling music in the background.

“For 27 years, I dreamt of you. I craved you. Oh, I missed you,” Pennywise croons to the listener. Drums, a siren, and other unsettling sounds finish out the Spotify horror movie ads.

Warner Bros. is drawing criticism for the Spotify horror movie ads appearing on children’s playlists, too. The advertisement ran back in August and was tagged as unsuitable to appear on children’s music. The BBC reports the Advertising Standards Authority in the UK may take further action against Warner.

Spotify did not respond to requests for comments on why the ad made it through. The company spoke with regulators in the UK, saying the playlists aren’t designed primarily for children.

The playlists in question included names like “Children’s Music,” music “For Children,” and “English Nursery Rhymes,” and “Classical Lullabies.” That last playlist is the one that drew criticism – Spotify itself curates it.

As music streaming continues to gain popularity, services like Spotify will continue to face dilemmas like this.

“While it’s reasonable to say that Spotify’s advertising technology should keep unsuitable ads away from playlists overtly aimed at children, are we saying it should also look for playlists that have the sort of music that might make them popular for children?” says Chris Cooke, a music consultancy director.

Spotify is already hoping to prevent gaffes like this with its Spotify for Kids app. That app is available for all Spotify Premium users and features kid-approved content. The watchdog organization ASA says it believes the playlists are targeting children, despite Spotify’s denials. Regulators say the Spotify horror movie ads may cause distress to younger listeners.