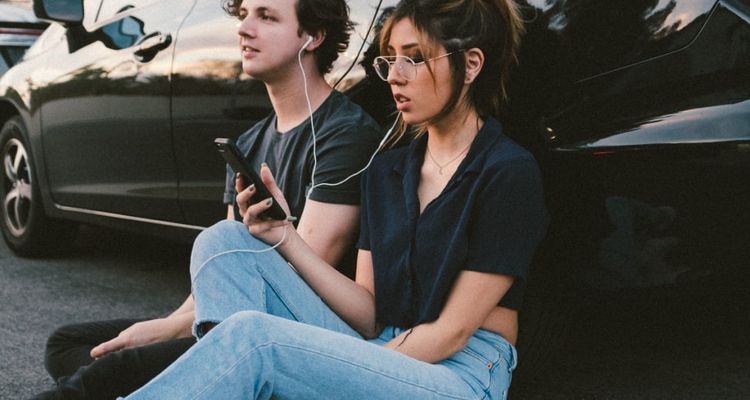 TME’s average revenue per paying user (ARPU) is also up 8.1% year-over-year. Tencent Music will be following Spotify’s example and expects to grow its long-form audio content. That could eat into music royalty payouts in the future, impacting labels expecting TME to drive their revenue in China.

Cussion Pang, CEO of TME, says the company will continue expanding its paying subscriber base.

“For 2020, we will continue to innovate to bring an even more engaging music experience to users on our platform. And we will expand via partnerships with China literature and others into the broader audio entertainment space,” Pang said.

Tencent Music events attract record participation from its users, and it continues to contribute to user growth. Spotify’s paying subscriber numbers for the same quarter were 124 million paying subscribers – up 11 million compared to Q3 2019.