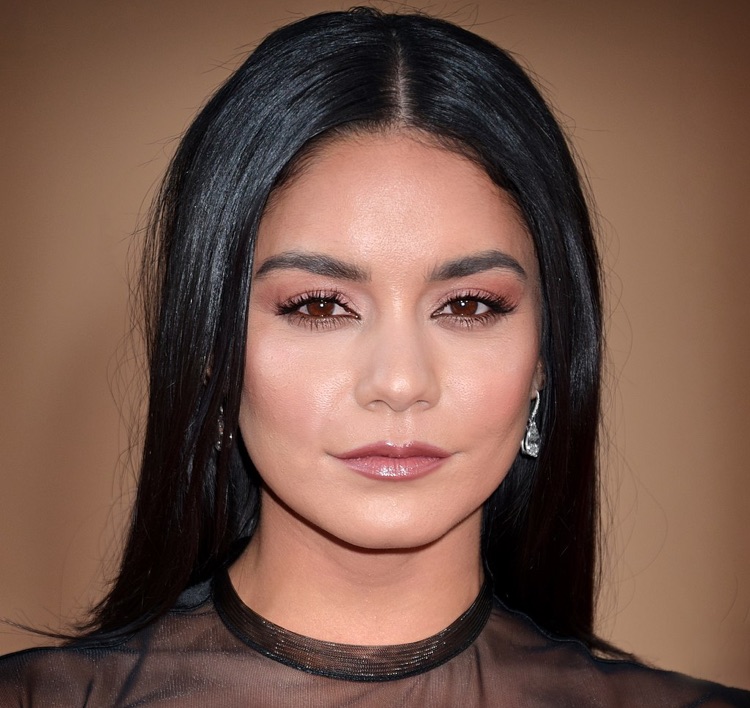 Vanessa Hudgens is under fire for comments she made about the coronavirus (COVID-19) pandemic.

In a now-deleted Instagram post, the 31-year-old said that the July timetable for the coronavirus’s dying down (which some medical professionals have suggested) “sounds like a bunch of bull—t, I’m sorry.”

The High School Musical star then stated: “Even if everybody gets it, like, yeah, people are gonna die, which is terrible, but like…inevitable?”  Finally, the video message closed with a bit of foresight that would prove eerily accurate, as Hudgens said, “Maybe I shouldn’t be doing this right now.”

Social media users were quick to push back against and criticize Hudgens’s comments, and she promptly issued an apology. In the text-only response to the controversy, Hudgens wrote: “I realize my words were insensitive and not at all appropriate…I’m sending safe wishes to everyone.”

Despite striking a tone of regret, Hudgens has hardly been let off the hook by those on social media.

An array of users, seemingly from both sides of the political spectrum and many walks of life, were quick to condemn her words.

One Twitter user wrote: “As someone who has supported some of your work, it’s [the coronavirus video is] deeply disappointing.” Another individual emphasized that the apology was insufficient: “Never will go see anything you ever do again.”

Vanessa Hudgens hasn’t been without supporters, however. Chrissy Teigen defended her on social media, writing: “Sometimes people, especially famous people, are going to say really stupid s—t and so are you. And they, and you, will learn from it and hopefully their history says they’re good. It’s ok. And at the same time, wow they really had a dumb f—in’ moment. But you don’t have to ruin their lives.”

Predictably, Teigen’s initial message was followed by multiple expansions and conversations with concerned users. At the time of this piece’s writing, Hudgens hadn’t publicly responded to Teigen’s support.

Vanessa Hudgens is currently filming a Netflix film adaptation of Tick, Tick… Boom!, which is being directed by Hamilton creator Lin-Manuel Miranda.