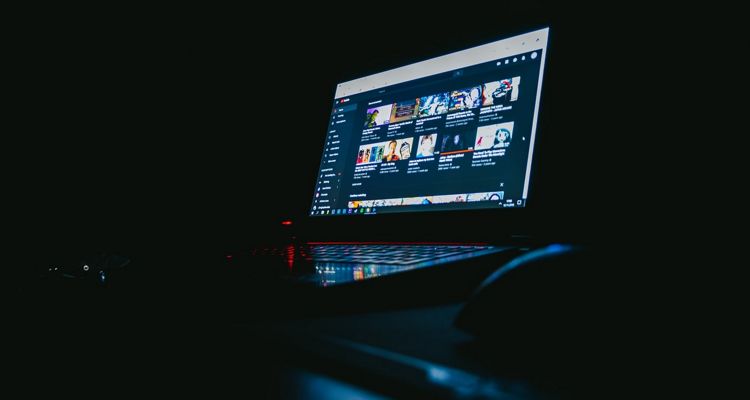 YouTube has voluntarily downgraded its video quality to SD amid the global coronavirus pandemic.

Last week, YouTube decided to reduce Europe’s streaming default to SD quality. The move comes as more people are staying home to avoid spreading coronavirus. Now by default, videos on YouTube will play at SD (480p) quality. You can still watch high-definition videos on YouTube, but you need to choose HD every time.

A YouTube spokesperson said the platform is working closely with ISPs and governments. “We continue to work closely with governments and network operators around the globe to do our part to minimize stress on the system during this unprecedented situation,” the statement reads.

YouTube isn’t the only company to reduce its video quality over bandwidth concerns.

Netflix reduced its streaming bitrates in Europe, estimating a 25% reduction in network burden. Both Apple and Amazon are also taking similar steps in the EU. Both companies may follow suit in the US if the situation calls for it. Netflix says it may consider bandwidth reduction globally if it receives enough local authority requests.

The stress placed on our broadband networks continues to grow as people are told to stay home. More people are working from home, streaming movies, playing games, and binging on Netflix than ever before.

Even Sony is getting on board by reducing the bandwidth that game downloads consume. It will slow down PlayStation Network downloads for all players in Europe to “preserve internet access for the entire community.” But online gaming isn’t even the most prominent data hog, compared to streaming YouTube and Netflix.

Playing Fortnite and Minecraft uses about 100MB of data per hour. Streaming in HD on Netflix or YouTube uses about 3GB per hour.

No wonder YouTube is downgrading video quality during the outbreak – streaming videos is a bandwidth-hogging activity. Meanwhile, music streaming is consuming significantly less bandwidth as it experiences a sudden decline. According to preliminary US-based data, more people are turning to games and video streaming, and shifting away from dedicated audio streams as a result.