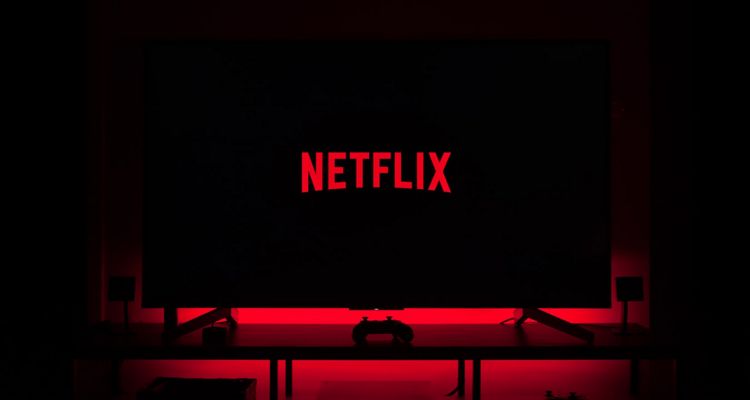 In keeping with a nationwide shutdown, Netflix halted the production of its many television shows and films earlier this month. And while the decision was tough for actors and fans, on-set professionals — including makeup artists, electricians, sound technicians, camerapersons, and more — found themselves in a particularly difficult position. Like artists, they were (and are) temporarily unable to earn a living.

The majority of the $100 million aid package will be distributed among Netflix employees; the content-streaming giant creates a multitude of programs, from The Witcher to Stranger Things, in-house. These payments will come in addition to the two weeks’ salary that Netflix previously promised cast and crew members.

Plus, Netflix has donated $15 million from the fund to third-party charities that are providing relief to film and television crew members, besides pledging several million dollars yet to other COVID-19 assistance organizations, including SAG-AFTRA’s COVID-19 Disaster Fund.

It’s likely that Netflix’s $100 million fund — and other film and television industry support efforts — will indirectly benefit the music community.

With the production of new shows and movies having halted because of the pandemic, licensing opportunities, and particularly sync, have experienced a corresponding drop off.  Ironically, that’s happening alongside a surge in on-demand video viewing.

The House of Representatives just approved a $2.2 trillion stimulus package this morning; the legislation will provide unemployment benefits to gig workers and freelancers. Kentucky Representative Thomas Massie stalled the vote because he believes that the bill is lacking in its support of individuals and is wasteful, though his objections were quickly overruled and the bill advanced to President Trump for approval.

In the music community, Songtradr, Help Musicians, the Recording Academy, Rihanna, and others have stepped up to assist those who’re suffering—financially and otherwise—because of the coronavirus pandemic.