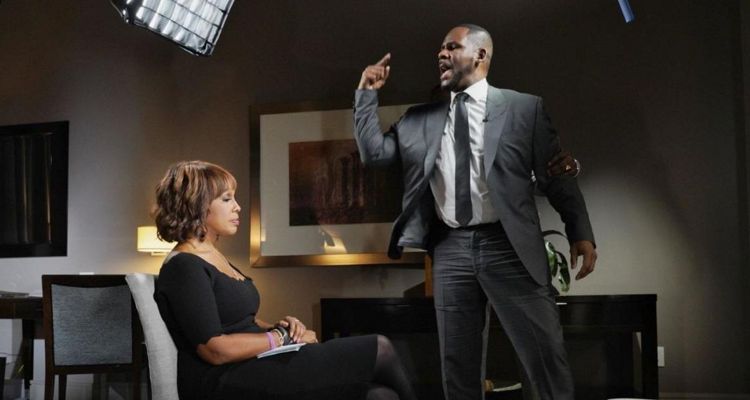 R. Kelly’s lawyers submitted a request to a federal judge for a prison release on bond due to coronavirus.

R. Kelly is awaiting trial for several sexual abuse allegations. The singer says the unsanitary conditions at the Chicago federal jail leave him at risk of contracting COVID-19.

Kelly filed the motion on Thursday as a third attempt to get his prison release. He is being held without bond since he was arrested on federal charges last July. The singer is currently being held at the Metropolitan Correctional Center, a high-rise federal jail in Chicago.

The U.S. Bureau of Prisons has not confirmed any cases of COVID-19 at the prison. Kelly’s attorney’s nevertheless filed an 18-page motion to get the embattled singer an early prison release on bond.

His attorneys say many inmates have “flu-like symptoms” in the jail and guards are quarantining them as necessary. The motion also says guards are not wearing proper protective gear to prevent infection of inmates.

“No matter what steps they take, the sanitation will be substandard,” the motion reads. “The risk of an internal pandemic at the MCC is great, and if one does get sick – jail healthcare is notoriously substandard,” said Kelly’s lawyer, Steven Greenberg.

“Imagine how poor it will be given the overall lack of resources, even at the best hospitals. Requiring people to reside in a custodial jail setting is tantamount to making them drink poison,” the lawyer argued.

Some countries are freeing their prisoners amid the risk of coronavirus spread.

Iran released 80,000 prisoners as it grapples with the outbreak. In Poland, some prisoners are being sent home to serve the rest of their sentence. Prisons in England and Wales are also canceling visits for the next few weeks in an attempt to control the spread of the outbreak.