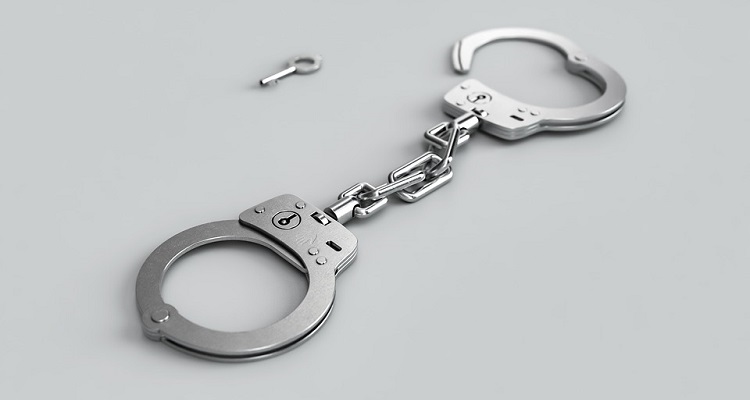 Homeland Security Investigation agents arrested the troubled R&B singer yesterday at around 7 p.m. while he was walking his dog in Chicago.

In an Illinois federal courtroom on Thursday afternoon, a grand jury indicted Kelly on 13 charges.  They include child pornography, enticement of a minor to engage in criminal sexual activity, and obstruction of justice.

Among the key allegations, the singer sexually abused five underage girls, videotaping four.  He also intimidated his victims, forcing them to conceal evidence and lie to authorities.  This happened before his infamous 2008 child pornography trial.  Derrel McDavid, Kelly’s former manager, wanted to pay hundreds of thousands of dollars to silence the underage victims.  Milton “June” Brown, another employee of the singer, sent victims the videos in the mail.

Spinning the arrest and numerous charges, Steve Greenberg, Kelly’s attorney, said agents “were courteous and professional, as was Mr. Kelly.”

Greenberg added that the singer has an “outstanding” legal team to deal with the new charges.

“He and his lawyers look forward to his day in court, to the truth coming out and to his vindication from what has been an unprecedented assault by others for their own personal gain.  Most importantly, he looks forward to being able to continue making wonderful music and perform for his legions of fans that believe him.“

“Mr. Kelly has declared his innocence from day one.  I’ve seen nothing, and I do mean nothing, that would lead to any type of guilt.”