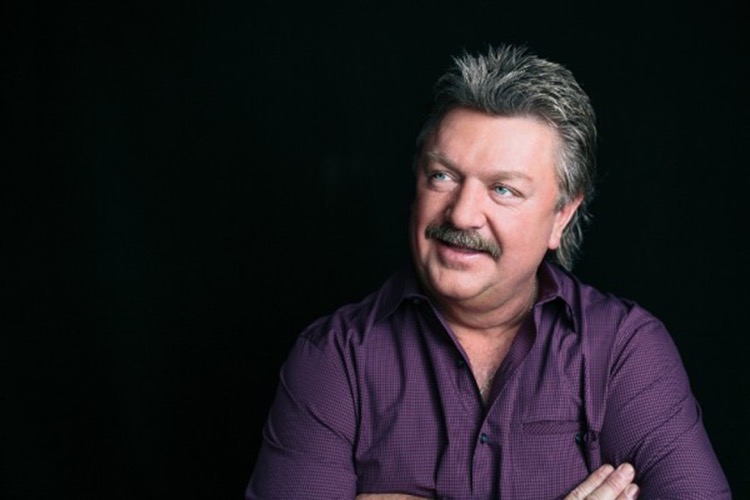 Country music star Joe Diffie has passed away as a result of coronavirus (COVID-19) complications. He was 61 years old.

News of Diffie’s death broke yesterday (at about the same time it was revealed that John Prine is in critical condition from COVID-19) and was recently confirmed by his representatives. The Grammy-winning artist announced that he’d tested positive for COVID-19 on March 27th, just days before his passing. He is survived by his wife, Tara, as well as seven children and several grandchildren.

Joe Diffie crafted 12 studio albums during his three-decade-long career and enjoyed success with numerous well-known tracks, including “Prop Me Up Beside the Jukebox (If I Die),” “Pickup Man,” and “John Deere Greene.” He was first nominated for a Grammy Award in 1993, and in 1998, he won a “Best Country Collaboration with Vocals” Grammy for “Same Old Train,” which he recorded with Marty Stuart and other country mainstays.

“The Devil Went Down to Georgia” creator Charlie Daniels said: “Sincere condolences to his family. It’s such a shock and such a loss for Country Music. Rest in Peace, Joe.”

Country Music Hall of Famer Rickie Skaggs stated: “Joe was a great singer, songwriter, and entertainer that left his mark in Country Music. His clear voice and unique singing style made him immediately recognizable. We will all certainly miss him.”

Diffie’s family hasn’t revealed plans for a public memorial, and the service, like Kenny Rogers’ planned tribute, will likely be delayed until the coronavirus crisis subsides.