Huawei is Taking on Spotify: Big Three Labels + 160 Million Users on Board 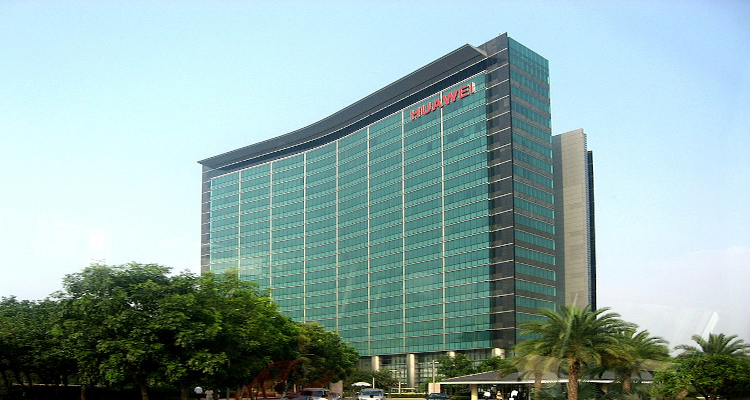 Huawei Music has officially launched in 16 European countries (including Germany, France, and the United Kingdom), and Huawei executives expect to gradually bring the platform to the rest of Europe in the coming months. Specific release dates for future rollouts haven’t yet been finalized (or at least announced).

To attract new users and support music fans amid the coronavirus (COVID-19) pandemic, Huawei will offer its music streaming app to Europeans free of charge for the next three months. (However, those who wish to take advantage of the promotion must sign up by April 26th.)  Following this introductory period, the service will cost about $11 (€9.99) per month.

Shenzhen-based Huawei’s music streaming service reportedly boasts 160 million users, thanks chiefly to a strong presence in China and Asia as a whole. In Europe, mainly as a result of the aforementioned Big Three agreements, subscribers will have approximately 1.2 million albums and 50 million tracks to choose from.

As Huawei has expanded its 5G cellular services into countries allied with the United States (most recently the United Kingdom), prominent political figures have voiced national-security concerns, particularly in terms of sensitive information.

In a rare showing of across-the-aisle unity, everyone from President Trump to Speaker of the House Nancy Pelosi, and Texas Senator Ted Cruz to Senate Minority Leader Chuck Schumer, has spoken out against Huawei’s influence and the potential security risks associated with allowing the company to provide 5G internationally.

Earlier today, Spotify and Warner Music Group (WMG) announced that they’d agreed upon a new contract, the first news of an agreement we’ve heard since 2017.