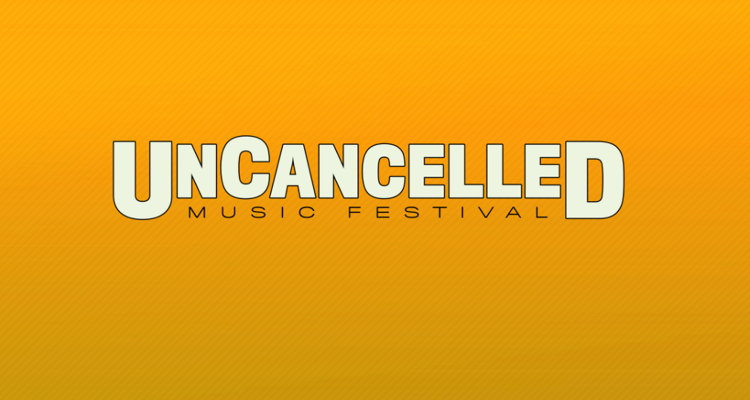 The UnCancelled Music Festival is launches today (Thursday) to bring a virtual concert to the world.

The virtual concert will feature thousands of artists from different genres around the world. Some of the festival’s official partners include Fender, Bandzoogle, Ari’s Take, and Spaceland Presents. The virtual festival will kick-off later today, April 2, at noon PST, and will continue on a week to week basis.

The UnCancelled Music Festival will be hosted on StageIt, a virtual live concert platform.

The festival will deploy multiple digital stages simultaneously. Garth Brooks recently did something similar during his Elton John charity stream appearance. Brooks sang at his home while his musicians accompanied him simultaneously from their homes.

A portion of the proceeds will be donated to the MusiCares COVID-19 Relief Fund. Organizers say the goal of the festival is that no musician or music venue should have to go bankrupt.

Stage lineups will be curated by select music venues, promoters, and marquee artists from cities across the globe. All stages will feature musicians who depend on live performance revenue to sustain their business. All artists will be live streaming their sets from home.

Venues or local promoters can apply to be a part of the festival by visiting the site.

“Now that the pandemic has closed nearly every music venue in the world for the foreseeable future, it’s time for the global music community to unite as one and pick each other back up. UnCancelled looks to help facilitate that,” Herstand said.

Fans can purchase pay-what-you-want tickets to each stage in real-time. Proceeds from each stage will be distributed to their respective performing artists and stage curators each day.