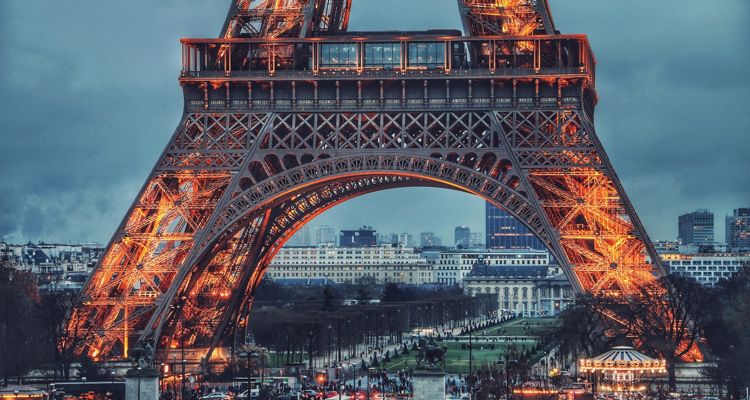 Macron addressed the French people, announcing shelter-in-place efforts are extending through May 11th. In addition, music festivals and large gatherings are forbidden through mid-July. That draws into question whether the Cannes Film Festival will happen this year.

The event is already postponed, with organizers predicting a late-June or early July re-start. As France bans festivals from taking place, that timeline seems to be out the window. Many are expecting the historic film festival to be canceled outright.

People familiar with the matter say most of Hollywood is operating on the assumption it will be canceled. Several production and sales companies are looking at plans for a virtual market to screen finished films. Organizers still aren’t confirming publicly whether the event will be canceled, though.

French efforts to contain the spread of coronavirus have been in effect for over a month. The lockdown measures were supposed to be lifted on April 15th. France has over 130,000 confirmed cases of the virus, with 14,967 deaths.

Meanwhile, health experts in the United States warn that live events could be the last sector of the economy to re-open. Concerts, festivals, and other large gatherings might not be feasible until the fall of 2021 on the worst-case timeline. That brings into question whether postponed events like Coachella and Bonnaroo will happen this year.

If France bans festivals through mid-July, will that date be extended?

Macron says schools and day-care centers can re-open on May 11th, after lockdown ends. But if things still aren’t under control enough to keep the healthcare system afloat, the date may be extended again. French borders are closed to non-European countries during the pandemic; the border shutdown will continue for an unspecified amount of time.