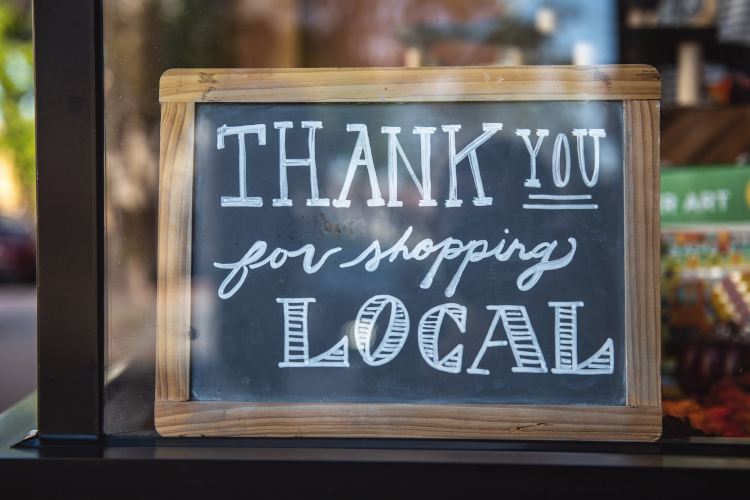 The U.S. government’s Paycheck Protection Program has distributed over $8 billion to businesses operating in the arts, entertainment, recreation, and ‘information’ sectors, according to the Small Business Administration (SBA).

The Small Business Administration specified these and other figures in a recently released report. Approximately 1.7 million loans have been now made as part of the Paycheck Protection Program, which was funded by a $349 billion earmark within the CARES Act.  The dispersement of loans is good news for businesses lucky enough to receive them, though it appears that a fraction of businesses eligible for funds are receiving help.  For weeks, the PPP program has unable to deliver emergency funds, and appeared completely overwhelmed while major banks resisted involvement.

Now, the wheel is at least turning.  Nearly 26,000 of the recent loans have supported small businesses (those with 500 or fewer employees, it’s worth noting) in arts, recreation, and entertainment, for industry-specific financial aid in excess of $3.7 billion.

Small businesses operating in the information sector have received roughly 14,000 Paycheck Protection Program loans, representing some $4.5 billion in value. Under the PPP, business owners can benefit from risk-free funds in exchange for keeping workers employed.

Construction-industry companies obtained the most PPP cash and the largest number of loans, with over $34 billion having reached more than 114,000 entities. The professional, technical, and scientific service spheres, as well as manufacturing and healthcare, were the only others to acquire double-digit portions of overall PPP aid.

According to the North American Industry Classification System (NAICS), which the PPP utilized when providing funds, there are about 355,000 U.S.-based businesses in information, including music publishers, music studios, radio stations, and more. Arts, entertainment, and recreation, for their parts, consist of more than 363,000 companies, some music organizations among them.

However, details pertaining to the exact number of music-industry companies that have secured PPP loans, besides the amounts of these aid packages, aren’t yet available.

Just hours ago, it was reported that the Paycheck Protection Program’s initial $349 billion in funding (from the CARES Act, once again) had dried up. Congress is currently negotiating a multibillion-dollar addition to PPP, but disagreements stemming from the funds’ distribution details have delayed the process.

Some financial experts estimate that Congress must allot double or even triple the initial funding amount to reach all eligible, in-need small businesses.