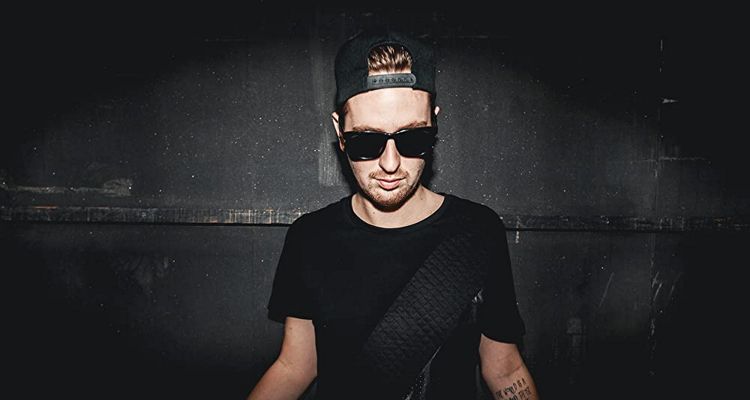 German DJ Robin Schulz will give a special performance for the League of Legends European Championship series.

The DJ will offer eSports fans a live-streamed performance before players compete. The set will go live at 3:00 PM CEST on April 19th. Schulz will play a 45-minute set before the Spring Split Championship gets underway.

Schulz recently topped the worldwide singles charts with his remix of “Waves (feat. Mr. Probz).” He has performed at Ultra Music in Miami, Tomorrowland in Belgium, and the iTunes Festival.

Robin Schulz’s blend of house, electro, and pop has made him one of the most successful German DJs.

His live-streaming performance isn’t out of the ordinary, either. Many artists are live-streaming concerts and shows from their homes. Germany recently joined France and Belgium in banning summer festivals, so eSports may be a great way to reach fans. Similarly, indie artists are also turning to Twitch streams to collect donations from an audience already primed to tip. Instagram is even exploring ways to help artists monetize their live streams.

It’s looking more and more like all remaining live events in 2020 may be canceled. Health officials across the globe are warning that music festivals and concerts will be one of the last things to come back online. As of right now, restaurants, bars, and other local venues remain closed in several U.S. states. The result is that live performers and artists are finding it hard to support themselves.

Justin Bieber and Taylor Swift are postponing their entire 2020 tours indefinitely. With Ticketmaster not offering refunds for these ‘postponements,’ catching a show in your living room is the next best option. Unfortunately, we’ll probably see a lot more live-streamed music over the next few months.