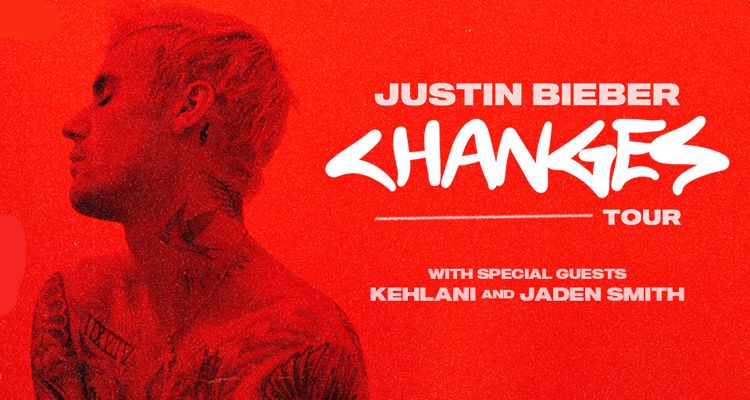 Justin Bieber is postponing his entire 45-date 2020 Changes tour due to the coronavirus pandemic. The tour was slated to kick off in May.

A statement on Bieber’s official site confirms the postponement of the Changes tour – slated to start in May. “In light of the current public health crisis, and with the deepest concern for all those being affected, Justin Bieber will be postponing all currently scheduled 2020 tour dates for The Changes Tour,” the statement reads.

The statement advises fans to hold on to their tickets, which will be honored for the new dates. Rescheduled dates have not been announced yet, and more information will be “forthcoming soon.”

The Justin Bieber 2020 Changes tour would have begun on May 14th in Seattle, Washington. Washington was the first hotbed epicenter of coronavirus in the United States, before New York assumed that dubious distinction. The postponement is probably the best course of action – there’s certainly no guarantee this will be over by mid-May.

The broad cancellation is extreme, but necessary. Rescheduling a tour for later this year, then dealing with re-ticketing on short notice is an unworkable strategy. The last thing on most music fans’ minds right now is when they’ll attend their next concert.

It seems like the Justin Bieber 2020 tour will actually happen in 2021.

Bieber announced The Changes Tour on Christmas Eve. The tour even made a few venue changes as the coronavirus pandemic worsened. Eight dates were changed on March 6th in cities where ticket sales opened before the virus hit. Of course, a great deal has changed since early March.

Over the last two weeks, much of the United States has been issued orders to shelter-in-place. Officials are hoping to flatten the curve and rate of infection to keep the healthcare system from becoming overwhelmed.

Live concerts and events are the first things to go under rules like this. SXSW and Ultra Miami were early casualties of the order to shutdown. Now artists like Justin Bieber, Mariah Carey, and more are postponing or outright canceling dates. Unfortunately, events slated for June are also getting nixed, leaving the all-important summer concert season in doubt.