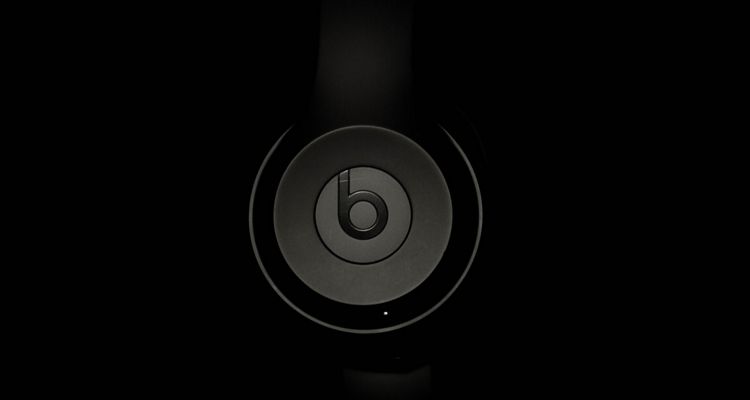 Beats CEO Luke Wood is abruptly departing the company at the end of April.

Apple Music and International Content Vice President Oliver Schusser will step into the role, according to details now confirmed.  With Wood’s departure, all three original Beats execs are now out of the company. Dr. Dre and Jimmy Iovine left the company in 2018.

Apple bought the Beats brand in 2014 for $3 billion, making it Apple’s most expensive acquisition ever. Luke Wood helped launch Beats Music, which served as a petri dish test for Apple Music. Schusser will add Beats to his existing duties.

The move is an interesting one, considering Apple’s move into branded headphones. Just last week, we reported that Apple’s long-rumored high-end over-ear headphones might finally launch this year. The headphones have been rumored since 2018 (when Jimmy Iovine left Beats).

Apple says it’s committed to the Beats brand “and the importance of maintaining its role firmly in the music portfolio.” But Apple’s focus on branded headphones over a Beats-branded equivalent may be one reason why Iovine left Apple Music entirely.

A Bloomberg report at the time suggested Iovine’s plans for Apple Music often clashed with those of other executives. Chief Services Officer Eddy Cue is cited in the report as one of the execs with whom Iovine clashed.

“In the last year, Luke Wood told me about his desire to do something new. I appreciated the heads up so that it allowed us to plan for this transition,” the email reads.

Luke Wood wasn’t with Beats when Dr. Dre and Jimmy Iovine launched it in 2006. He joined in 2011 and became instrumental in the success of Beats Music. Despite Apple’s claims of commitment to the Beats brand, however, it’s looking like it will take a backseat.

Case in point: the AirPods are one of Apple’s most successful accessories, netting 50% of market share in the wireless headphone market in 2019. It’s no wonder they want to replicate that success with true wireless over-ear headphones – something Beats won’t achieve.