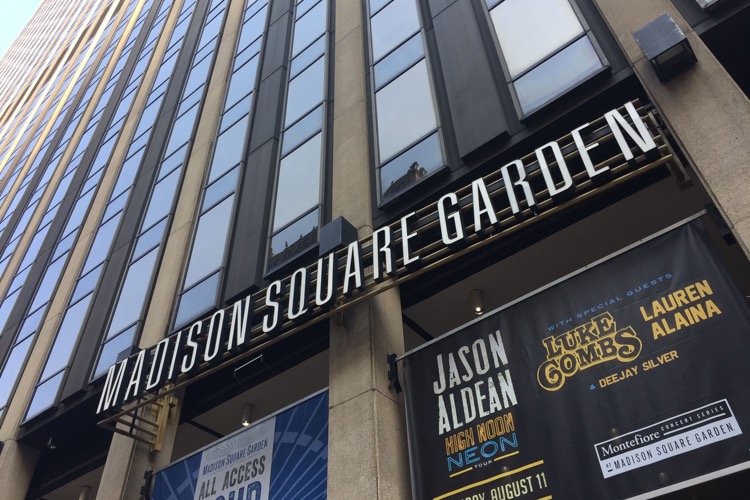 Plans to separate MSG’s sports and entertainment divisions can be traced back to 2018, though the move was finalized just last Friday, April 17th. 93-year-old billionaire and business magnate Charles Dolan, along with members of his family, own substantial portions of the Madison Square Garden Company. Additionally, Charles’s son James currently serves as MSG Entertainment’s CEO.

Addressing his company’s split and market premier, James Dolan said: “While the current environment presents significant challenges to our industry, we are confident in the future, and look forward to MSG Entertainment building on its reputation as a leader in live experiences.”

Needless to say, the spinoff and rebranding initiative—as well as the endeavor’s stock-price success—has arrived at a relatively low point for the overall market. At the time of this writing, the S&P 500 was down nearly 50 points and two percent on the day, as the coronavirus (COVID-19) crisis continues to damage the economy.