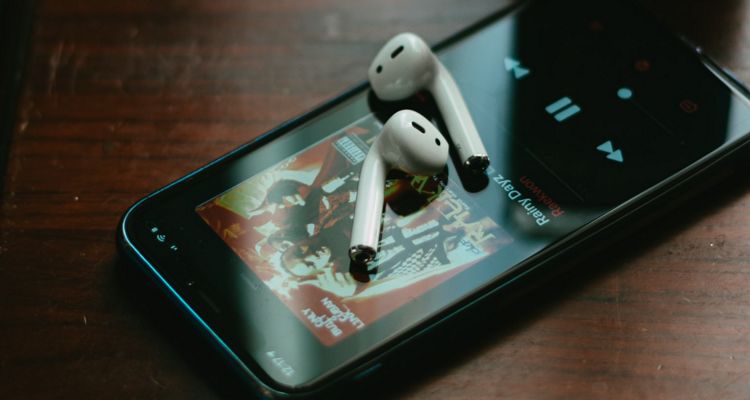 Apple’s new AirPods were supposed to launch in March. After a delay, sources say they may launch alongside the new MacBook Pro in May.

An unverified supply chain report in February suggested Apple that is working on the AirPods Pro Lite. That report didn’t reveal much about the new device, other than details about moving production from China to Taiwan. Sources say the new model is a cheaper version of AirPods Pro.

A reliable leak source for Apple news reveals the new AirPods could come in May.

Jon Prosser tweets: “New AirPods (which were supposed to be a March event) are now ready to go. Probably alongside the MacBook Pro next month.” We don’t have any information about price point or if the name is really AirPods Pro Lite.

Apple canceled its March 19th event internally as a precaution against the COVID-19 pandemic. Prosser says products that were supposed to be announced include the new AirPods, the iPhone SE, and a new 13-inch MacBook Pro refresh.

The MacBook Pro will likely see a CPU upgrade and support for Apple’s Magic Keyboard. Just last week, we reported on Apple’s new over-ear headphones. The headphones may be announced at WWDC in June if that event still happens on schedule.

Rumors suggest a premium price tag of $350 competing directly with Beats, Bose, and Sennheiser products. The headphones could feature magnetic clasps for swappable earpads and headband padding. Two variations are said to be coming – including a premium leather finish and a fitness-focused breathable cover material.

Premium headphones from Apple have been rumored since at least 2018.

Back then, Bloomberg reported the headphones might be released in 2019. But the same report says Apple’s internal headphone initiative has been half-hearted at best.

Apple-branded headphones will surely outsell Beats, despite being owned by Apple. If these over-ear headphones do materialize, it will be interesting to watch it play out. Will Apple continue to promote the Beats brand in its stores as hard?