After Acquiring Beats for $3 Billion, Apple Decides to Develop Its Own Pair of Headphones 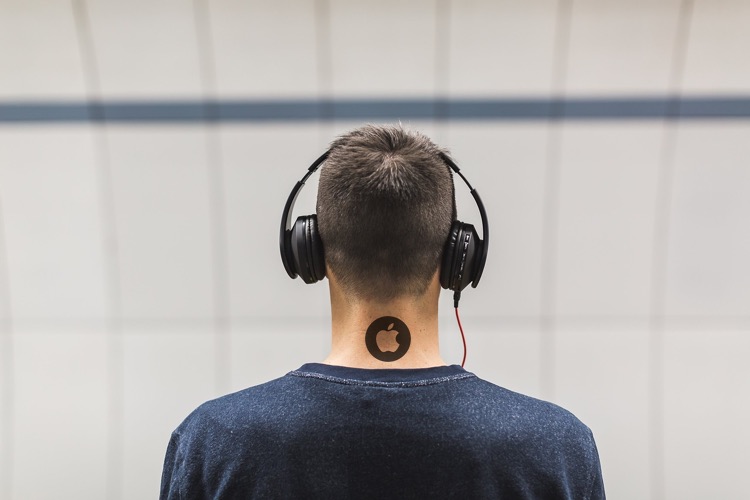 Apple is rumored to developing a serious pair of high-end headphones.  And they won’t be branded Beats.

Inspired by the success of its AirPods, Apple looks ready break into the high-end headphone market.

But Apple is already in the high-end headphone market, you reply.  Not according to audiophiles and serious music listeners, most of whom regard Beats as expensive plastic jewelry.

Bloomberg says you might find Apple’s new headphones in the market as early as Christmas.  But the same report notes that Apple’s internal headphone initiative has been on-again, off-again.  Indeed, these homegrown headphones could be subject to a major overhaul before launching — or, the entire project cold be scrapped altogether.  So let’s see.

If and when Apple’s new headphone its released, expect some serious cannibalization of the Beats by Dre lineup.  Suddenly, Apple Stores will be crowded with shiny Apple-branded headphones, with Beats sidelined. But other makers like Bose, Sony, Sennheiser, and Skullcandy will also be feeling some heat.

And this is big, big money.  AirPods and Beats are leaders in a market valued in the tens of billions.  The question is whether Tim Cook needed to pay $3 billion to get into this game, especially with a brand that didn’t quite fit Apple’s image.  But maybe that’s for another article.

Pricing remains a critical question.  HomePod is already aggressively priced, and Beats are frequently $300-plus.  But consumers seem happy dropping hundreds on a good pair of headphones — even if the quality isn’t quite there.