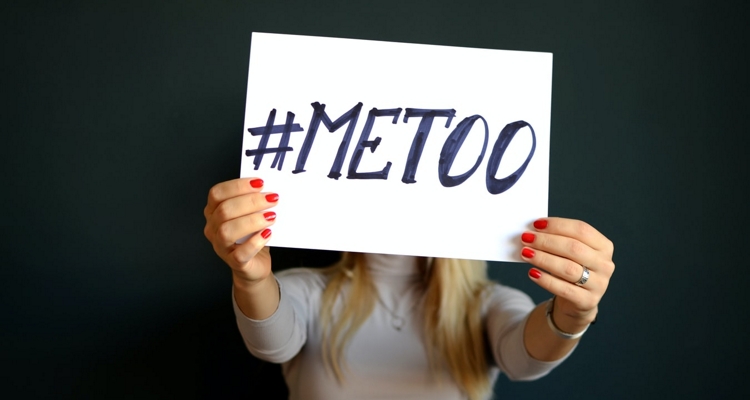 Canadian singer-songwriter Alanis Morrissette believes the music industry is about to experience its own #MeToo movement.

Morrissette commented during an interview celebrating the 25th anniversary of her iconic album, Jagged Little Pill. She says the “female rage” embodied by her music is needed now more than ever.

“Female rage gets such a bad rap, but it’s part of being human,” Morrissette said. She explains she was often subject to exploitation during her music career. She’s always been vocal about women standing up for themselves and called out the stigma of women who are forced into silence.

“They face the threat of losing their job, reputation, or not being believed. At best, it’s swept under the rug, at worst you’re admonished or fired,” the singer says. Harvey Weinstein sparked the #MeToo movement in Hollywood – which Morrissette says is coming to the music industry.

“It’s ubiquitous – more in music, even, than film. It’s only a matter of time before [the music industry] has its own explosion of stories.”

Compared to Hollywood, the music industry has been relatively quiet on the #metoo front. Charlie Walk and Russell Simmons stand out as high-profile exceptions, though many have wondered if (or when) a massive onslaught was coming. Instead, the music industry has been mostly building up its business across multiple areas, instead of tearing down careers and reputations.

At least one figure in the music industry has long alluded to troubling allegations in Hollywood. In a video from 2005, while attending a roast of Pamela Anderson, Courtney Love shared some remarkably prescient advice.

She’s asked what advice she would give a young girl looking to strike out in Hollywood.

“I’ll get libeled if I say it,” Love says, pausing before looking down and then back to the interviewer. “If Harvey Weinstein invites you to a private party in the Four Seasons, don’t go,” Love says, before walking out of frame.

Weinstein’s decades of sexual assault was finally revealed in The New Yorker. Numerous actresses spoke out saying they were victims or were given the same advice Courtney Love gave the world in that interview.