Portugal. The Man Mails Free Books to Students After School District Bans Them 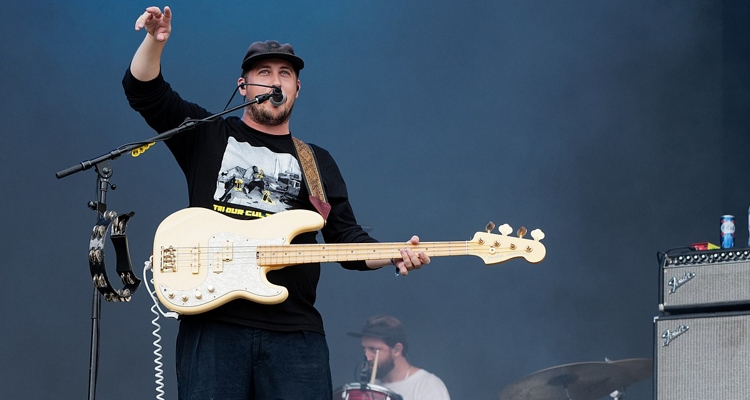 The members of Portugal. The Man are firing back at an Alaskan school district for banning classic literature.

The Matanuska-Susitna Borough School Board in Alaska has banned five books from its curriculum. School board members say the targeted books have “controversial” subject matters. Books on the banned list include:

It’s worth noting that most of these are literary staples in any American literature course. When Portugal. The Man heard about the book ban, they took to social media. In a post on Instagram, the band offered to purchase and deliver the banned novels to any local high schooler who wants them.

“Hey Mat-Su friends, your school board recently banned five great books from its high school curriculum,” Portugal. The Man writes on Instagram. “These titles are often considered staples for junior and senior English classes across the country. We believe this decision is narrow-minded and un-Patriotic, and we are not OK with it. That is why we are putting out a standing offer that if any student/parent in the Mat-Su borough wants a copy of one of these books, we will mail them to you.”

The band is also asking its fans to boycott the book ban and bring more attention to it on social media. Recorded minutes from the school board meeting when the decision was made reveal many hadn’t read the material they banned.

One school board member admitted to reading SparkNotes references to make his decision. “We’re not talking about something that’s mind-expanding or something that’s going to help anybody learn any better,” Board member Jim Hart said of the books he hadn’t read.