Bandcamp Generates $7.1 Million for Artists In One Day After Waiving All Commissions 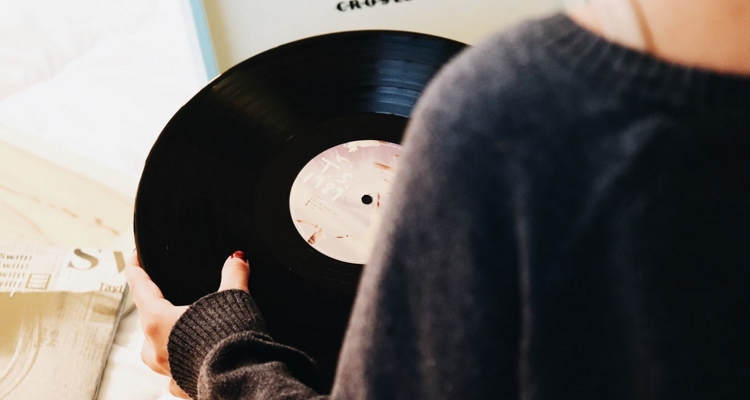 On May 1st, Bandcamp waived its revenue share with artists on the platform for 24 hours. Over $7.1 million went directly into artists’ pockets.

Bandcamp announced the initiative as a way to give back to the artist community it serves. The site first started waiving its revenue shares on March 20. That day soon became the biggest sales day in Bandcamp’s history, raising $4.3 million.

The site says over 800,000 items were purchased from its store – a 15 times sales increase. Several independent record labels also joined Bandcamp’s effort, directing all revenue to their artists. Those labels include Captured Tracks, Joyful Noise, Ghostly International, and more.

Bandcamp says it will continue giving 100% of revenue to artists for two more Fridays.

June 5th and July 3rd are the next dates to support independent artists on the site. All purchases for 24 hours will see artists getting 100% of the revenue generated. The 24-hour period starts at midnight Pacific Time.

They’re not the only ones helping out. Just recently, Taylor Swift reached out and directly helped one of her favorite record stores with a surprise donation.

Most of America is experimenting with opening partially, but social distancing guidelines are still in place. A poll of Americans determined many wouldn’t feel safe returning to live events before a vaccine is available. That may translate to shopping for music on major sales days like Record Store Day.

For artists looking to earn revenue regularly, live streaming could offer some respite. Sites like Twitch, Facebook Live, and Instagram now have ways to monetize their streams. It allows indie artists to support themselves in a time when the live events they rely on are out indefinitely.