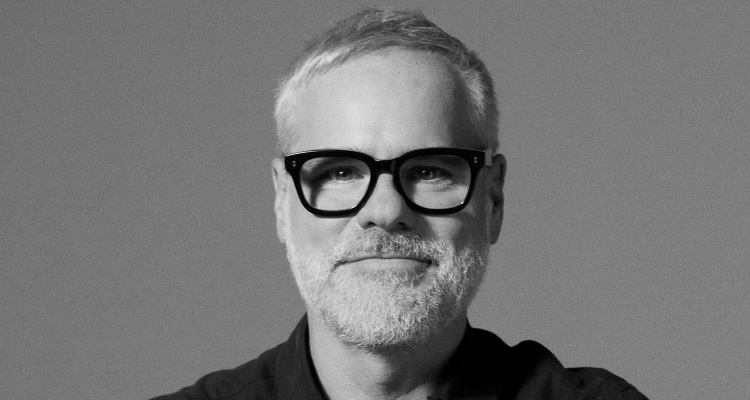 Here’s a wrap on the latest music industry hirings, firings, and promotions.

Warner Bros. Records has announced that Norman Wonderly has been promoted to executive VP creative at WBR. He will report to label co-chairman and CC Tom Corson. Wonderly first joined WBR in 2010 as a senior VP of the label’s creative services team.

Spirit Music Group has announced it has appointed Frank Rogers as Chief Executive Officer of its Nashville operation. He will oversee the creative and operations of the Nashville branch.

Mobile ticketing platform SeatGeek has announced the hiring of Brian Murphy as Chief Technology Officer. He will lead the company’s domestic and international engineering teams. Murphy joins SeatGeek after serving as Tumblr’s CTO.

Warner Music Poland has announced Kinga Siennicka has been promoted to Managing Director, Warner Music Poland. She will be based in the company’s Warsaw office and will report directly to Alfonso Perez-Soto. She previously served as Vice Chair of Marketing and Promotion for Warner Music Eastern Europe.

Jane Reisman was brought in as the company’s new Chief Financial Officer.

Vanessa Reed has been appointed president and CEO of New Music USA. She will be based in New Music USA’s New York Offices and replaces former CEO Ed Harsh, who left after 17 years. Interim CEO Deborah Steinglass serves as CEO until Reed assumes her new role.

Navarro has left Universal Music Latin Entertainment to join Simran A. Singh at his law firm as a partner. Navarro managed UMLE’s business and legal affairs strategies while he was with the company.

Deborah Dugan has been named the Recording Academy’s new president and CEO. She is the first woman to hold the Academy’s president/CEO post, which she will assume on August 1.

UMG is expanding its operations with a new office in Singapore, headed by newly appointed CEO Calvin Wong. Wong will be joined by an entirely new executive team including Elvin Eng, Gus Henderson, Sarah Ismail, Daniel Haugen, and Aerae Eun.