Rumors Suggest Apple’s New Headphones Will Retain ‘AirPods’ Branding — But What About Beats? 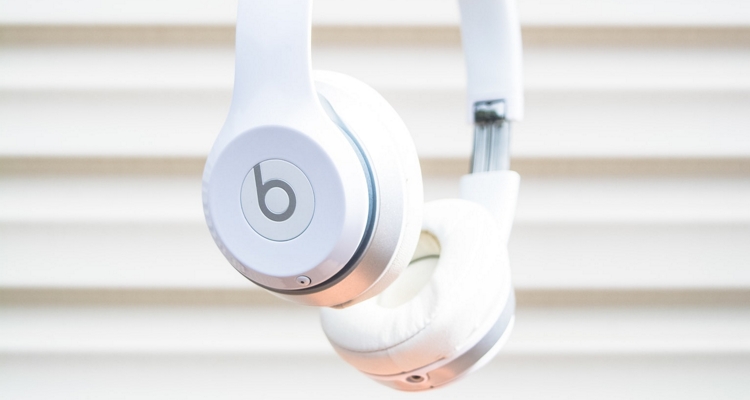 A notable tech leaker says Apple is sticking with its AirPods branding for over-ear headphones. Get ready for ‘AirPods Studio’?

Noted tech leaker John Prosser tweeted early Saturday morning that the long-rumored over-ear headphones finally have a name. Internally they’re dubbed B515, but Apple plans to sell them under the name AirPods Studio.

AirPods Studio will likely be priced at $349, which firmly competes with Apple’s Beats audio brand.

Apple’s AirPods and AirPods Pro have quickly become the fastest-selling accessory in the audio market.

They’ve captured 50% of market share in the wireless headphone market in 2019. Apple sold an estimated 60 million AirPods units in 2019, suggesting a revenue of $6 billion from its wireless earbuds alone.

Analysts expect AirPods sales to grow up to $15 billion by the end of 2020. With these kinds of numbers, it’s easy to see why Beats is relegated to a niche product in Apple’s line-up.

The Beats line-up, as created by Dr. Dre, is a bass-boosted headphone intended for listening to bass-heavy music. The artificially boosted bass sounds ‘fake’ to many musicians’ ears, which has lent the series a reputation among musicians.

With Beats, the common complaint is that you don’t experience the music as it was intended to be heard. One musician equates it to being “like putting ketchup on everything you eat.” The boosted bass drowns out mids and highs and leads to a terrible experience for anyone with an ear for sound. Accordingly, Apple is guaranteed to focus on a balanced sound profile that focuses on the mids for the AirPods Studio.