Will They Pay? Grubman Shire Responds to High-Stakes Ransomware Attack 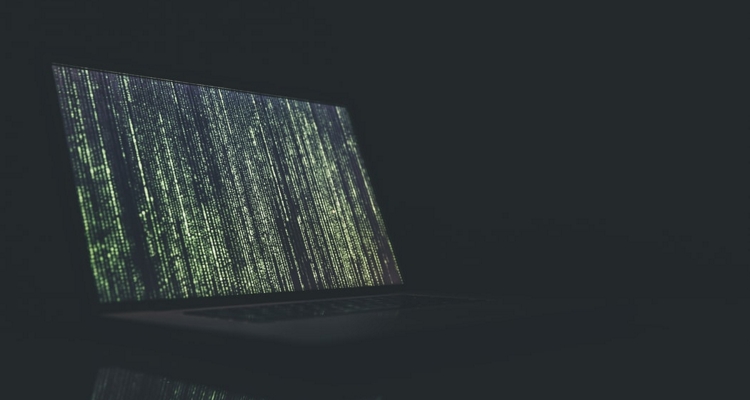 The law firm is starting the process of alerting its list of clients impacted by the theft. We reported on the high-security data breach yesterday – over 750 GB of data was stolen. Stolen data included contract provisions, with at least one leaked piece appearing to be from Madonna’s “Madame X” tour.

“We can confirm that we’ve been victimized by a cyberattack,” the New York law firm confirmed on Tuesday. “We have notified our clients and our staff. [Grubman Shire] have hired the world’s experts who specialize in this area, and we are working around the clock to address these matters.”

REvil is well-known among security researchers who monitor ransomware attacks. The company previously targeted a UK company called Travelex, which paid $2.3 million to hackers to recover its data.

That is, assuming this is a monetary ransom. In this type of attack, hackers typically ask the victim to pay a large amount of money in Bitcoin. If the victim refuses, the hacker threatens to release the information publicly. Given this treasure trove of data includes non-disclosure agreements, that could be bad for everyone involved. We’ll keep you updated as the story progresses.