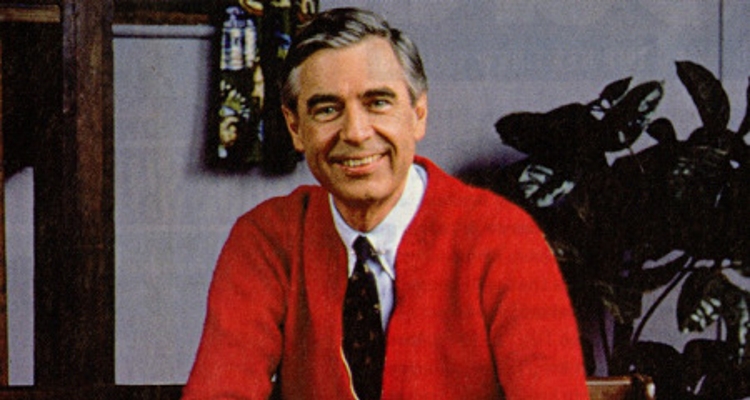 Ice Cube has revealed that Mr. Rogers sued him over the track during a 30th-anniversary digital listening party.

Ice Cube is celebrating the 30th-anniversary of his debut solo album, AmeriKKKa’s Most Wanted. To celebrate, the rapper held a digital listening party on May 16th and shared thoughts for each track.

As part of the stroll down memory lane, Ice Cube revealed that he was sued by Mr. Rogers over the track, “A Gangsta’s Fairytale.” Rogers sued the rapper for sampling the theme song to his children’s show, Mr. Roger’s Neighborhood.

“Off this song, Mister Rogers sued us,” Ice Cube told his audience. “He was mad ’cause we had the ‘Mister Rogers’ theme at the beginning of this shit, ‘It’s a wonderful day in the neighborhood’ and all that. [He] sued us and was getting like five cents a record ’til we took that part off. That’s just a fun fact.”

“Did you know NWA was refused entry into our own listening party?” the rapper tweeted. “Bouncers at the door were scared we were there to turn the party out. Record execs couldn’t even get us in. Sheriffs came. We said fuck it and went to go eat.”

In subsequent remasters of the track and album, Mr. Roger’s Neighborhood sample is removed. Of the track itself, Ice Cube says he originally wrote the track for Eazy-E, but they had significant beef at the time.

“But y’all know what it is, we weren’t getting down at the time, so I had to take it myself,” he told fans who were listening. These fun little tidbits were probably stressful at the time, though now they’re ‘fun facts’ of history while the world deals with a global pandemic meltdown. In fact, many were probably enjoying the stories while pining for the simpler problems of the past.