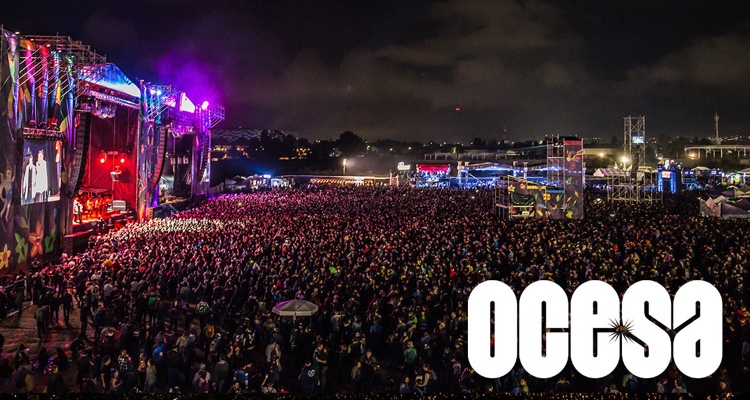 Live Nation’s high-priced acquisition of a majority share of Ocesa Entertainment — which tipped the scales at an estimated $400 million — has now been called off.

The acquisition was first announced in July of 2019 — back when a complete shutdown of all live events was outright unthinkable. Instead, Live Nation was charting a high stakes land-grab in Mexico and Latin America, with part-owner Grupo Televisa looking to move away from the live events space. The deal called for Live Nation to assume a 51% controlling interest in Ocesa, with potentially greater percentages acquired down the road.

Currency exchange rates have fluctuated considerably since the first announcement, though the price tag of $8.835 billion MXN currently translates into roughly $400 million USD.

Now, Grupo Televisa, along with fellow Ocesa Entertainment owner CIE, are left holding the bag on the suddenly-distressed property. As is customary in these types of transactions, the mega-deal itself wasn’t done until all contracts, due diligence, regulatory checks, and legal details were finalized. In this case, Live Nation is moving to exercise an out-clause, and effectively wriggle out of a mega-property it simply cannot afford.

Both CIE and Grupo Televisa are understandably unhappy about the move, and have vowed to contest its legitimacy.  But it’s unclear whether the duo will launch formal cross-border legal proceedings, or even enter into legal arbitration.  Another alternative is to wait out the COVID-19 crisis, and hope that a deal can be consummated on the other end (with bridges unburned).

Either way, news of the cancelation is hardly surprising given Live Nation’s extreme financial distress.

Just recently, Live Nation issued more than $1.2 billion in bond debt as its business has been ground to a halt.  Just recently, the concert giant furloughed roughly 20% of its workforce, or 2,100 people.

“We want to delay the cash payment of the deal until we both know how and when we’re on the other side of this crisis,” Live Nation CEO Michael Rapino stated in the company’s latest quarterly earnings call. “So that’s the intent.” Just last month, Rapino agreed to forego his full salary, and other top executives have taken significant pay cuts.

One interesting wrinkle here is that Ocesa owns Ticketmaster Mexico, which initially offered a nice consolidation opportunity for Live Nation. Now, consolidating global Ticketmaster properties looks more like a liability than an opportunity, though Live Nation recently noted that 90% of its Ticketmaster customers are holding onto tickets for postponed shows — even though they have the ability to receive refunds.