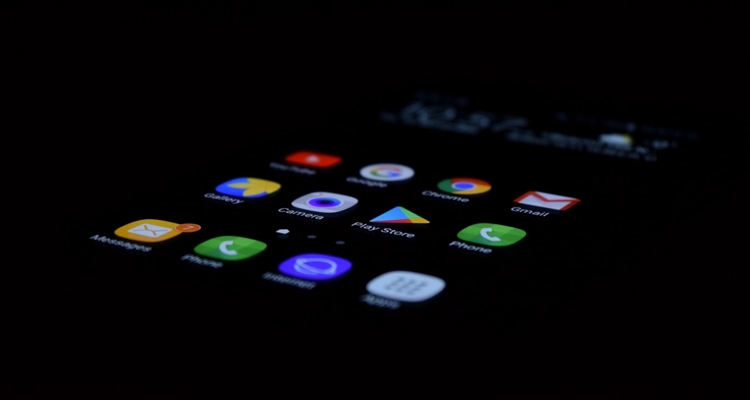 Millions of one-star reviews began pouring into the Google Play Store after an Indian TikTok user’s prank. Faizal Siddiqui posted a spoof video of an acid attack, something that is taken very seriously in India. The creator has since apologized for offending the TikTok community, and TikTok deleted the clip.

That didn’t stop millions of users from flooding the Google Play Store to give TikTok one-star. Google is working to delete what it calls fraudulent reviews, but TikTok’s app rating hasn’t recovered above two stars.

The video in question went viral on TikTok in India after Mr. Siddiqui appeared to threaten a woman. He threw liquid at the woman’s face, which was water. But in the next scene in the video, she wore make-up resembling acid scarring.

“As per the policy, we do not allow content that risks the safety of others, promotes physical harm, or glorifies violence against women,” a TikTok spokesperson said. “The behavior in question violates our guidelines, and we have taken down content, suspended the account, and are working with law enforcement agencies as appropriate.”

Google has since removed over five million negative one-star reviews from TikTok in India.

However, bot accounts continue to post one-star reviews faster than Google can remove them. That’s no surprise, as TikTok’s growth is outpacing some of the most established apps, like YouTube and Netflix.

The app’s monthly revenue in April topped all non-gaming apps, according to Sensor Tower, an app analytics firm. There’s one crucial distinction to that figure, though. It includes sales data from the Chinese version of TikTok, called Douyin.

TikTok’s revenues recently grew to $78 million in April, with 86.6% of that coming from China, followed by 8.6% in the United States. TikTok users can purchase a virtual currency that allows them to support their favorite creators.