Is Coachella Cancelled? Headliners Reportedly Being Asked to Move to 2021 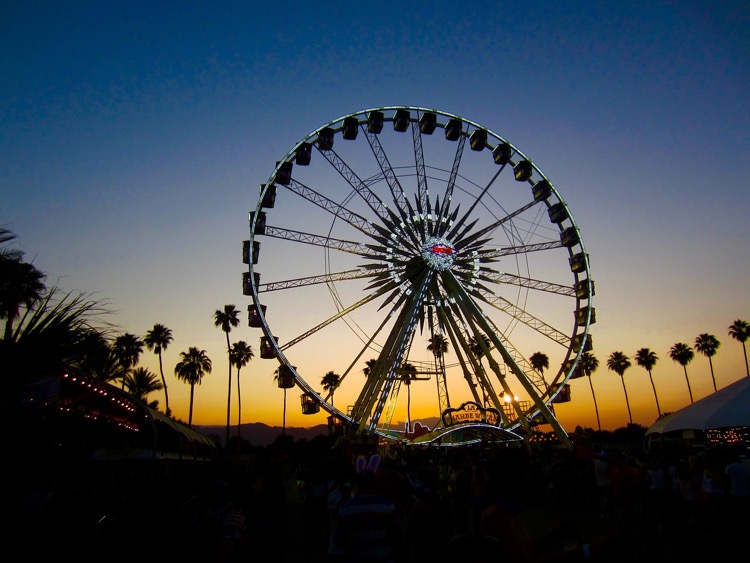 Is Coachella cancelled for 2020? As the prospects for a near-term reopening of live events in California continue to dim, organizers are reportedly asking artists to shift their performances to next year.

Coachella’s iconic festival may not happen this year, after all, thanks to a grindingly-slow reopening schedule in California. Several weeks ago, California Governor Gavin Newsom and other state officials indicated that live concerts and sporting events would likely be the last things to return, with 2021 a realistic rescheduling point. All of which means that Coachella 2020 — which was initially scheduled for October — may not happen at all.

Now, there’s more evidence the Coachella owner AEG is making plans to cancel the double-weekend mega-festival. According to a report surfacing in Bloomberg this evening, artists scheduled to headline Coachella are being quietly asked to reschedule for 2021’s event. Headlining artists like Travis Scott, Frank Ocean, and Rage Against the Machine were mentioned, though it’s unclear exactly which artists have been approached or agreed to the date shift.

Either way, Bloomberg called the overtures “the clearest sign yet that this year’s show will be cancelled,” though Coachella’s website still lists the event as happening on the double-weekend of October 9th-11th and 16th-18th.

The behind-the-scenes shift would make sense for AEG and its subsidiary, Goldenvoice, which runs Coachella.  A shifting of the bill to 2021 would give fans the ability to roll their tickets over into the following year, thereby saving Goldenvoice/AEG the financial pain of having to issue refunds.

Realistically, the chances of Coachella pulling this thing off in October are now low.

Elsewhere, most 2020 tours are now cancelled, with AEG and its rival, Live Nation, potentially nixing or postponing all events this year. Just recently, Live Nation CEO Michael Rapino pointed investors to a 2021 restart: “We believe 2021 can return to show volume and fan attendance at levels consistent with what we’ve seen in recent years,” Rapino stated.

Incidentally, nearby Coachella Valley casinos have already reopened, thanks to loopholes enjoyed by Native American tribes.  But casinos represent an entirely different animal than a packed festival, where thousands of fans remain in extremely close contact for hours every night.