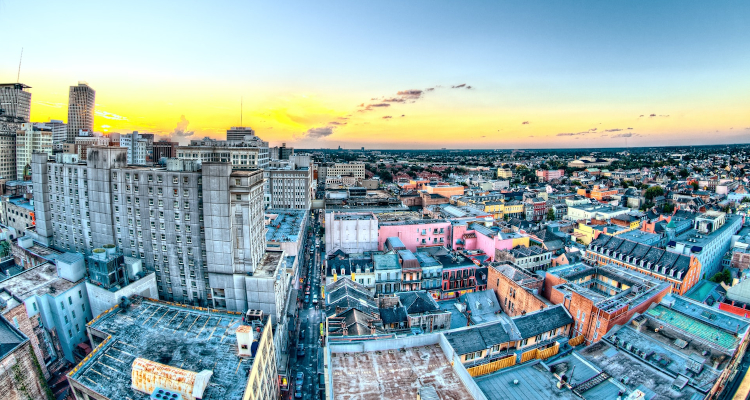 Now, after coordinating with New Orleans Mayor LaToya Cantrell, Cash Money Records has backed Forward Together New Orleans, a non-profit organization that has spearheaded a number of local charitable initiatives since its 2018 founding.

Thousands of Uptown New Orleans residents stand to gain from the funds, which are expected to be forwarded directly to beneficiaries’ landlords.

Cash Money has also partnered with New Orleans radio stations to give away $100 gift cards.

“Cash Money Records paying rent for hundreds of people by working with the Mayor’s Fund is so beautifully New Orleans,” tweeted one impressed individual.

However, another Twitter user voiced dissatisfaction with the way the donation’s recipients were selected. Specifically, questions were raised over why Cash Money chose to assist certain neighborhoods while excluding others, though it seems impossible to cover everyone’s rent obligations.

In late February, Digital Music News was first to report that Spotify had released a four-part docuseries, entitled New Cash Order, charting Cash Money’s founding and rise to prominence. Since debuting on the hip-hop scene in 1991, the Universal Music Group subsidiary has signed the likes of Lil Wayne, Drake, and Nicki Minaj.

Accordingly, despite having some controversial episodes and legal battles in its history, Cash Money Records is widely recognized as one of the most influential and successful hip-hop labels of all time.

In 2017, Birdman Williams accepted an award commemorating Cash Money’s sale of more than one billion units.