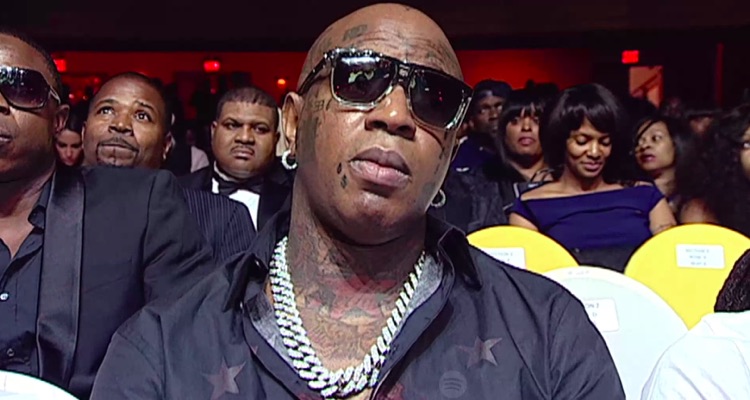 New Cash Order, a four-part docuseries that highlights the history and growth of famed record label Cash Money, has made its exclusive debut on Spotify.

Subscribers can enjoy all four parts of the program by navigating to the aptly named RapCaviar playlist, which boasts over 12.5 million followers. Cash Money founders Bryan “Birdman” Williams and Ronald “Slim” Williams were involved with the creation and production of the series. Additionally, several current Cash Money rappers are featured in New Cash Order.

Established in 1991, Cash Money recruited a slew of talented artists before signing a distribution deal with Universal Records, which catapulted these rappers into prominence. To be sure, Cash Money has launched the careers of Juvenile, Lil Wayne, and B.G., in addition to signing the likes of Nicki Minaj, Drake, and DJ Khaled.

However, the label’s “golden years” were followed by a massive falling out and lawsuit with Lil Wayne. And in July 2019, the label settled a long-running legal dispute with Drake. Even after considering these and other controversies, though, the reach, influence, Cash Money’s impact is irrefutable; in 2017, the company received an award for having sold one billion units.

New Cash Order is yet another example of Spotify’s continuing effort to offer appealing non-music content. The streaming giant has invested heavily in original podcasts, including works from Barack and Michelle Obama and Kevin Bacon, to name some. Earlier this month, the Stockholm-based company paid somewhere in the ballpark of $250 million for The Ringer, a sports and popular culture website and podcast network.

Outside of music and New Cash Order, Birdman is currently producing She Ball, a feature film about a man who partners with a women’s street-basketball league in an effort to save a local community center. The movie stars Nick Cannon (who also directed and wrote) and includes an appearance from Chris Brown.