Lollapalooza Officially Cancelled by the City of Chicago 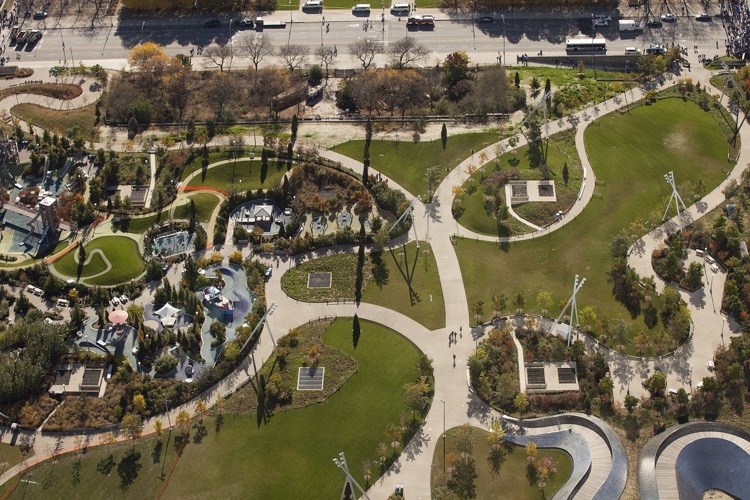 Lollapalooza will not be holding its iconic festival in Chicago this summer, thanks to a blanket ban on mega-events by city officials.

Lollapalooza confirmed the cancellation this morning on its website, while offering hopeful words for 2021. “We wish we could bring Lollapalooza again to Grant Park this year, but we understand why things can’t move forward as planned. The health and safety of our fans, artists, partners, staff, and community is always our highest priority.”

“Rest assured, we will be working hard behind the scenes to deliver Chicago a spectacular celebration of Lollapalooza’s 30th anniversary in the summer of 2021, and we can’t wait to celebrate with you.”

Lollapalooza was slated to start on July 30th, and run through August 2nd in Chicago’s iconic Grant Park. But Lollapalooza isn’t the only event getting shelved by Chicago officials. Also nixed is the iconic Chicago Jazz Festival, as well as culinary mainstay Taste of Chicago. Taste of Chicago also features hundreds of artist performers, though Lollapalooza is easily the biggest dedicated summer music festival.

Sadly, the decision also comes alongside a rash of violence and looting throughout the city.  The destruction means that thousands of businesses will be delaying their re-openings, while many trashed mom-and-pops close for good.  All of which spells a greater revenue hit for the city, and more serious security considerations for mega-events like Lollapalooza.  According to recently-released statistics, Chicago recently experienced its greatest level of daily violence in 60 years.

Taste of Chicago was scheduled to occur July 9th-12th, also in Chicago’s Grant Park, while the Chicago Jazz Festival was slated to start August 28th and run through September 6th.

The flat-out cancellation of Lollapalooza raises difficult questions about the fate of Coachella.

Currently, Coachella is still scheduled to happen on the double-weekends of October 9th-11th and October 16th-18th. That follows an initial postponement due to COVID-19 concerns, and the fate of the iconic festival remains unclear.  Just recently, Coachella organizers were rumored to be moving marquee performers to 2021.