Gone With the Wind Piracy Surges After HBO Max Removal 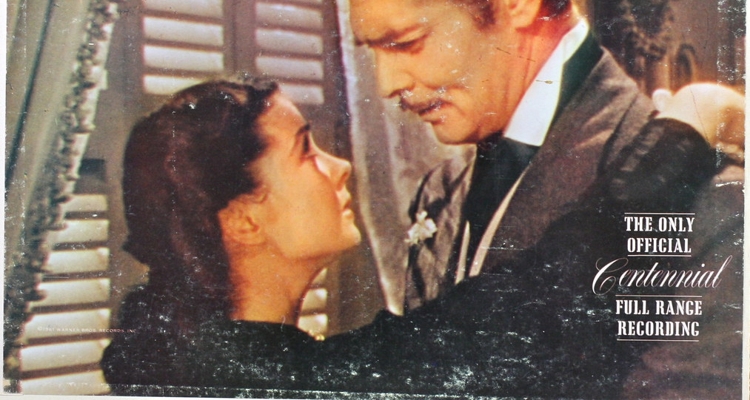 The death of George Floyd has ignited serious talks about racism in the United States. It also prompted the removal of racially-insensitive media like Gone With the Wind. The result has been a massive spike in piracy for removed media.

HBO Max removed Gone With the Wind with a commitment to bring the historical film back – with appropriate cultural warnings. British TV series Little Britain and a controversial episode of Fawlty Towers received the same treatment.

The removal has propelled the 1939 film, Gone with the Wind, to new heights of piracy.

We’ve seen this scenario play out multiple times in the music industry, typically for restricted exclusives. In most cases, exclusive releases from mega-artists like Kanye West, Taylor Swift, or Beyoncé coincide with a massive piracy spike, simply because users aren’t interested in switching services. In this iteration, content removals based on racial sensitivities have sparked a similar reaction, though the publicity surrounding the removals themselves further stimulated interest.

TorrentFreak attempts to track which films are the most-pirated movies of any given week. This past week, Gone With the Wind found itself nestled among more recent movies like Bad Boys for Life and Becky. Data shows interest in the movie in the United States has risen, but global interest has skyrocketed. 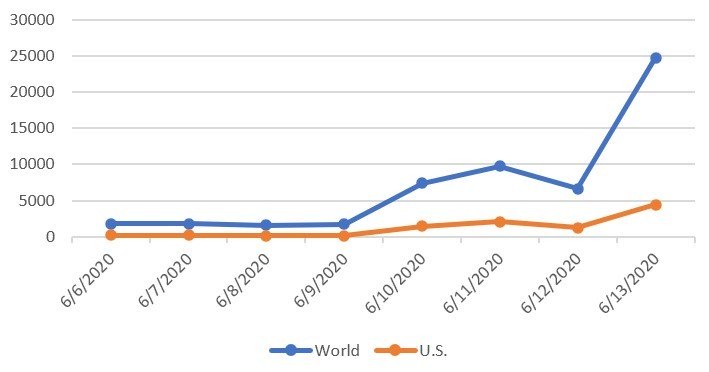 TorrentFreak’s data estimates that Gone With the Wind’s piracy rates increased more than 1,300% after it was pulled. In the United States, that increase was more than 2,200% after HBO Max yanked the movie. Of course, the surge wasn’t just visible in download rates of Gone With the Wind, either.

The Fawlty Towers episode that was pulled also saw a considerable jump in worldwide piracy numbers. It saw a 400% increase in downloads in the UK and similar numbers in the United States. The data proves that pulling content from a streaming service doesn’t hinder access to that content for the determined viewer.

In fact, it drives users to seek the now ‘banned’ content through piracy. Driving users to piracy to experience content is one of the last things rights holders should want.

HBO Max says it will reinstate Gone With the Wind with the appropriate cultural context. Until then, users are taking to the high seas to satisfy their curiosity about the controversy.