TST Member Yohan Found Dead at 28 — Cause of Death Undisclosed 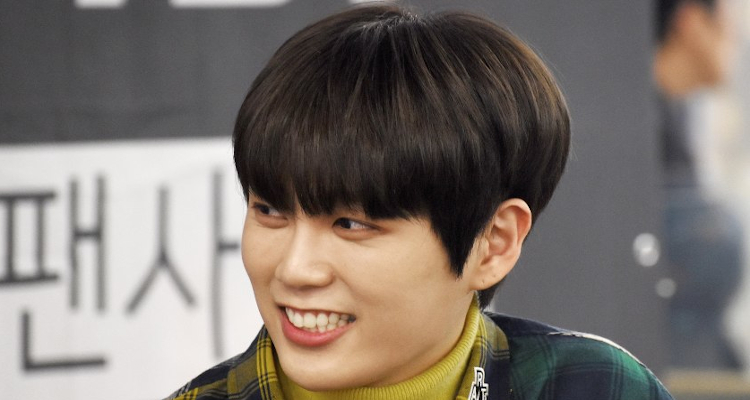 The late TST member Yohan, who passed away at the age of 28.

K-Pop star and TST member Yohan has passed away at the age of 28.

Yohan, whose full name was Kim Jeong-hwan, had been part of TST (formerly Top Secret) since its 2017 inception. The band released its most recent EP in June 2017, and its newest single, “Countdown,” dropped in January of this year.

At the time of this writing, Yohan’s cause of death hadn’t been publicly revealed – reportedly at the request of his family – nor had plans for a memorial service been disclosed.

In a statement, TST’s agency and record label, KJ Music Entertainment, also called on fans and members of the media to refrain from speculating about the details of the artist’s passing:

“Hello, this is TST’s agency KJ Music Entertainment. We have come to tell everyone very sad and heartbreaking news. TST member Yohan passed away on June 16. The bereaved family is in great sadness. We sincerely ask the media to refrain from spreading rumors and speculation on Yohan’s cause of death. We would like to send our deepest condolences to Yohan as [sic] goes on.”

On social media, a number of K-Pop and TST fans are offering kind words to Yohan’s loved ones and celebrating the musician’s life.

“This is sad. Just can’t bear to see all these young talented artists been taken away too soon for whatever reasons. Rest in Peace Yohan,” tweeted one individual.

“RIP Yohan, my condolences to the family and his fans. My DMs are open if anyone wants to talk,” wrote another person.

“Now there is pretty much solid evidence [of Yohan’s passing] I want to say thank you to Yohan, thank you so so so so much for everything you did for me, I will never forget you, and I love you so much, you will live on in my memories,” stated a different Twitter user yet.