1,000+ ‘Black Artists for Freedom’ Demand an End to Racial Injustice 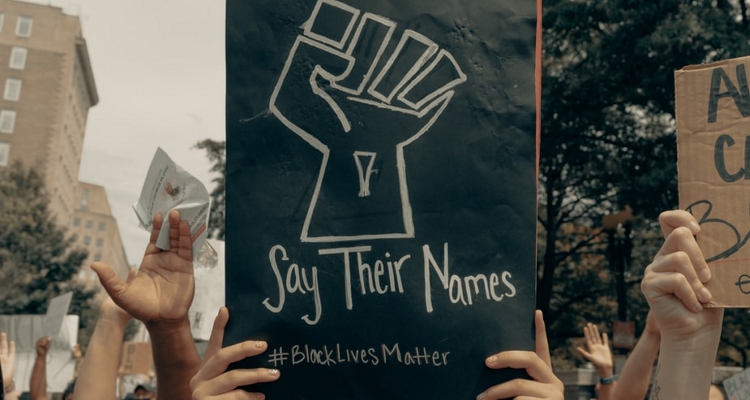 A new collective called Black Artists for Freedom has attracted 1,000 artists, all of whom are calling for an end to racial injustice.

Black actors, musicians, authors, painters, poets, and more have joined the collective to lend their voices. John Legend, Lupita Nyong’o, Trevor Noah, and others are among the list. Their recent statement was titled, “Our Juneteenth” and shares the history of the holiday.

“The fact is plain: Black people are still not free. Day after day, generation upon generation, we are threatened, brutalized, and murdered by law enforcement and vigilantes,” the statement reads. “When we hear ‘I can’t breathe,’ we hear the voices of our children, parents, brothers, sisters, cousins. We hear our elders and ancestors. We hear ourselves, some future day.”

The collective seeks to change racist stereotypes of “black criminality, monstrosity, and so on.” Black Artists for Freedom say these stereotypes influence everyday interactions in their lives. “We do not wish merely to modify or alleviate this racist culture. We aim to eliminate it,” the statement finishes.

The statement also includes a call to action, asking cultural institutions to stop supporting police brutality. It asks them to advocate for Black people and educate themselves to help fight racism.

“We believe the culture will change only if specific concrete interventions are made. Cultural institutions that depend on black culture – publishing, writing, fashion, theater, film, television, visual arts, music, journalism, scholarship, education, social media – must commit to racial justice through material changes.”

The Black Artists for Freedom collective has a series of five demands it asks of these cultural institutions.

You can see a full list of the demands and the 1,000s of artists who have signed the Black Artists for Freedom initiative here.