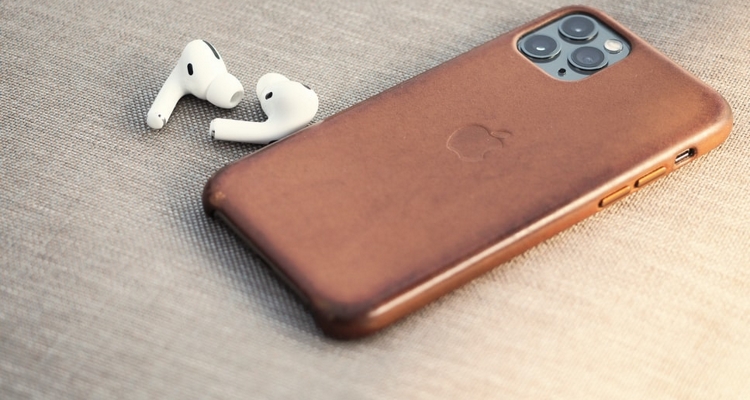 Apple announced two new features in an AirPods update at WWDC this year.

The feature will allow these devices to automatically switch inputs based on which device is being used through an iCloud account. For example, listening to a podcast on your phone and opening a video on your laptop will automatically switch the audio stream to the laptop. It also works in reverse, to change the audio stream to an iPhone to answer calls if you are listening to the audio on your laptop.

Apple did not give a firm timeline for when the new AirPods update will roll out.

Apple also announced a brand-new feature at WWDC called “spatial audio.” This new feature will only arrive on its AirPods Pro earbuds. The feature will offer 3D, surround-sound audio on the AirPods Pro. Apple says the feature replicates a “movie-theater experience on the devices. Apple says the AirPods Pro will constantly recalibrate based on your head’s position to whatever device you’re using. While that sounds unique and immersive, it also sounds battery-draining.

Apple’s new “Spatial Audio” feature is similar to Sony releasing its 360 Reality Audio format for its collection of headphones and headsets. Third-party music services like Deezer have embraced that audio format – but Apple Music hasn’t.

Apple is also bringing support for its AirPods audio sharing feature to Apple TV devices. That means two users can use a single pair of AirPods to watch Apple TV content together. iOS 14 is also bringing some minor usage improvements like battery notifications for when you need to charge your headphones.