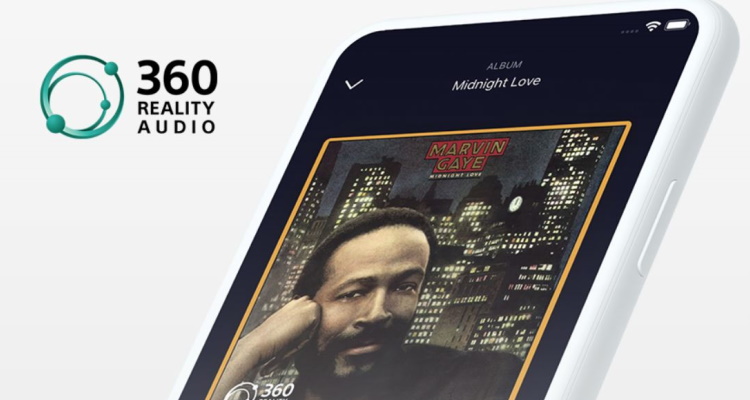 360 by Deezer is a new standalone iOS and Android music app for Sony’s 360 Reality Audio format.

360 by Deezer requires a Deezer HiFi subscription to use. Right now, the library is pretty small, but Deezer says it will grow continually. Right now, artists like Aerosmith, Britney Spears, Marvin Gaye, and Miles Davis are available.

Deezer also has a new 360 playlist highlighting new releases in the format.

The 360 by Deezer app integrates seamlessly with the Deezer app. Users can toggle their favorite songs in 360 or merge regular tracks with the 360 Reality Audio counterpart.

Deezer and Sony are also teaming up to offer three months of free Deezer HiFi with the purchase of Sony headphones. Deezer is also offering its HiFi subscription at $14.99/month for those subscribers instead of the usual $19.99/month.

The new format is obviously something that has to be heard to be judged. Deezer appears to be making this easy for its subscribers with dual app integrations. But most people are looking to get rid of apps on their phones, not install more.