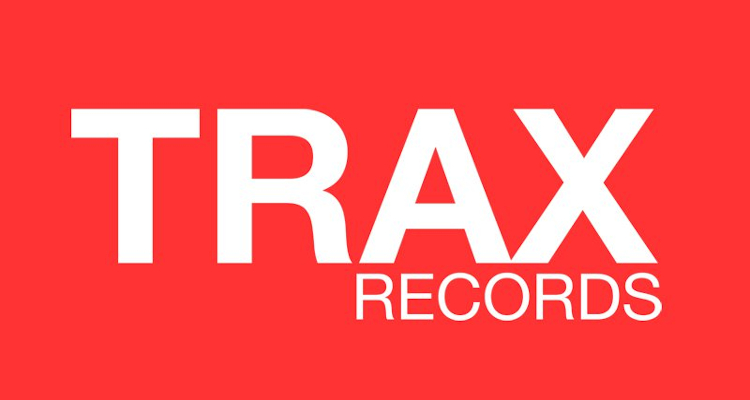 Owens and Heard submitted the complaint to an Illinois federal court – naming Trax Records and its current owner, Rachael Cain (widely known as “Screamin’ Rachael”), as defendants – and DMN secured a copy of the filing.

For additional background, Rachael Cain was among Trax’s first signings. She went on to marry the label’s co-founder, Larry Sherman, and has been attempting to revitalize the struggling company since around 2006. Larry Sherman passed away in April, and Rachael is “solely in control of” Trax Records’ operations today.

The firmly worded legal document pulls no punches in describing the alleged mistreatment and contractual violations of Trax Records.

As “musicians hungry for their first break,” Owens and Heard “were lulled into a business relationship with an unscrupulous record company,” per the text.

The plaintiffs “signed away valuable rights to their music” for inadequate compensation, the filing proceeds, and Trax Records nevertheless failed to pay the owed royalties and wages.

Heard closed four contracts with the brand around 1985-1987, and though the lawsuit describes various issues and omissions with each (including missing signatures and not covering copyrights specifically), they centered mainly on his transferring the rights to hit songs for $3,000 apiece and, in a portion of the deals, a guarantee of 15 percent of sales revenue.

More broadly, the label allegedly “exploited the artists’ other musical works” without permission (contractual or otherwise) throughout the last four or so decades, including by releasing unauthorized vinyl records and failing to turn over royalty payments.

The lawsuit too describes the plight of different musicians who have allegedly been denied their due royalties from Trax Records, including Adonis, a pioneering acid house artist.

The 57-year-old Chicago native recently updated fans on his much-publicized quest to collect 34 years worth of back pay from Trax, writing that he still hasn’t “received one word from that shameless label.” To be sure, Adonis went as far as launching a public fundraiser to cover the Trax Records compensation that he’s missed out on.

At the time of this writing, neither Screamin’ Rachael nor Trax Records had publicly responded to the lawsuit. Billing herself as the “Queen of House Music,” Cain has released multiple songs and videos via Trax during the last year.

Heard, Owens, and their legal team indicated in the filing that they’re anticipating damages “in excess of $1,000,000” from Screamin’ Rachael and Trax.