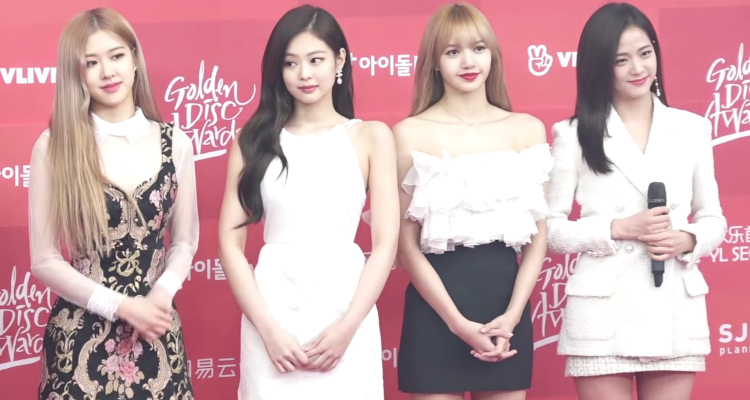 South Korean girl group Blackpink and their “How You Like That” single have claimed the record for most YouTube views within a 24-hour period – a title that was previously held by BTS.

Blackpink posted the video for “How You Like That” to YouTube on Friday, June 26th, and within 24 hours, the three-minute-long clip had secured over 82.4 million views. BTS (featuring Halsey) had laid claim to the 24-hour-viewership title since April 2019, when “Boy with Luv” picked up an impressive 74.6 million views in its first day on the platform.

Taylor Swift and Brendon Urie’s “Me!” occupies the third spot on the list of YouTube’s highest 24-hour view-count totals, while Blackpink also holds the number-four slot, with “Kill This Love” and its 56.7 million 24-hour views. Coincidentally, “Kill This Love,” “Me!,” and “Boy with Luv” all debuted on YouTube in April of last year.

BTS still owns the most top-10 24-hour YouTube viewership records, with four of the list’s slots. Taylor Swift occupies two spots on the list, as does Blackpink, while Ariana Grande and girl group Twice both have a spot apiece.

In addition to boasting YouTube’s 24-hour viewership record, the music video for “How You Like That” is now the most-streamed premiere (with 1.65 million viewers) in YouTube history, as well as the first clip to reach 100 million YouTube views in 32 hours.

At the time of this writing, total YouTube viewership for “How You Like That” was approaching the 150 million mark. (Update: YouTube officially confirmed the record in an email to Digital Music News this afternoon.)

Assuming that fans continue to check out “How You Like That” – in part because of Blackpink’s noteworthy 39 million YouTube subscribers, which is between Taylor Swift (38.3 million subscribers) and Ariana Grande (41.9 million subscribers) – it may well nab a spot on the list of YouTube’s most-viewed videos. Ed Sheeran’s “Thinking Out Loud” (released in 2014) is ranked 10th on the list of most-viewed YouTube music videos, with almost 3.03 billion views. Justin Bieber’s “Sorry” rounds out the overarching top-10 list of YouTube’s most-viewed videos, with roughly 3.3 billion plays to its credit.

Blackpink has indicated that they will follow “How You Like That” with a second single in July or August, ahead of a planned September release for their (currently untitled) upcoming studio album. The record will mark the four-member group’s first full-length Korean-language album.

Lady Gaga collaborated with Blackpink on the “Sour Candy” track of her recently released Chromatica album. In just over a month on YouTube, the song’s audio has exceeded 66 million views.