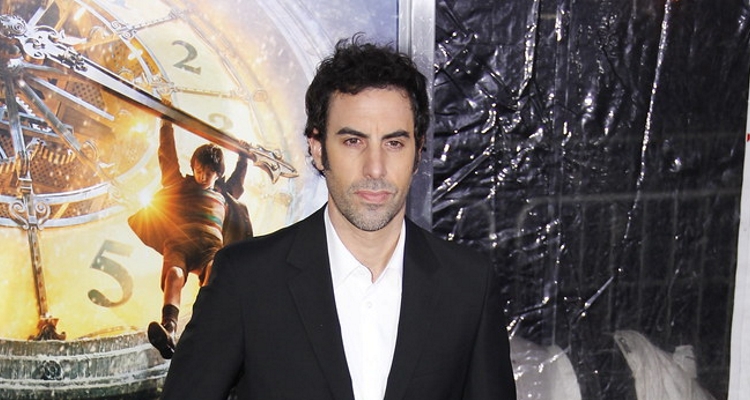 The comedian crashed a meeting of the Washington State Three Percenters in Olympia. He was dressed as a country singer and led the group in a round of racist lyrics (see below).

The latest stunt is hardly a surprise. Cohen is known to ‘troll’ right-wingers for his Showtime series ‘Who Is America?’ Cohen dresses up in characters and gets his unsuspecting guests to say absurd things.

Cohen sang the untitled song in front of a crowd of around 500 people, urging participants to attack a variety of topics.

The country twang continues: “Fauci don’t know his head from his ass. He must be smoking grass.”

Showtime hasn’t formally renewed or canceled the satirical look at America, so maybe the stunt was part of it. An organizer of the Washington 3% group says a late donation from a California group is why the sing-along happened.

Cohen had his own security set up at the show, and they prevented the plug from being pulled, Forrest Gump-style. The Washington 3% group quickly took to Facebook to denounce Sacha Baron Cohen’s stunt.

“Sacha Baron Cohen pulled a bullshit stunt at the March For Our Rights 3 event. Disguised as a PAC out of Southern California, paid for the stage setup and musical entertainment. Came on stage disguised as the lead singer of the last band, singing a bunch of racist, hateful, disgusting shit. His security blocked event organizers from getting him off the stage or pulling power from the generator.”

“After the crowd realized what he was saying, and turned on him, his security then rushed the stage and evacuated them to a waiting private ambulance that was contracted to be their escape transport,” a council member from Yelm, Washington writes. “It was a setup, and smack in the face of the great people who put on this event.”