The MTV VMAs Are Happening, According to NY Governor Andrew Cuomo 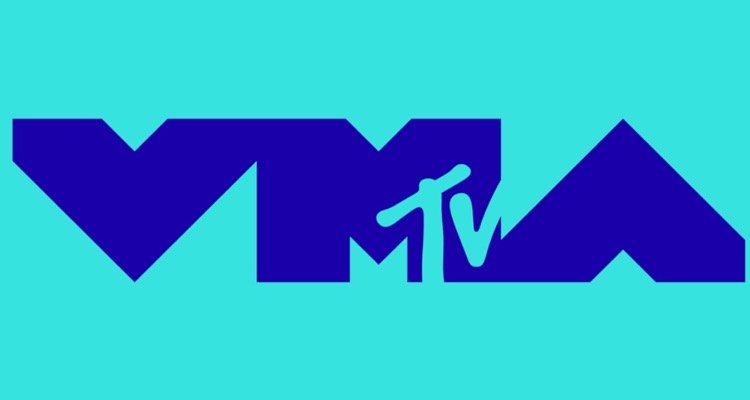 Though organizers have cancelled an abundance of live events in response to the health risks presented by COVID-19, the 2020 MTV VMAs are in fact happening, according to both MTV and New York Governor Andrew Cuomo.

During a morning press briefing, Governor Cuomo briefly confirmed that the MTV VMAs will take place in his state, and MTV execs highlighted the annual awards show’s specifics via an official release.

Speaking of the MTV VMAs at about the 15-minute mark of his 50-minute-long June 29th press conference, New York’s governor said: “The Video Music Awards are going to be held Sunday, August 30th at Barclays Center.”

The governor promptly shifted to a different topic after delivering the latter line, but the on-screen text that accompanied his words indicated that the show “will follow all safety guidance including limited or no audience.”

MTV confirmed as much in its press release, in addition to stating that the 37th edition of its televised awards show will also feature performances “from various iconic locations throughout Brooklyn, Manhattan, Queens, The Bronx, and Staten Island.” Further, the release described the 2020 MTV VMAs as “a sprawling celebration across some of the biggest landmarks in the Big Apple.”

Addressing the upcoming awards show, Viacom CBS Media Networks’ President of Music, Music Talent, Programming & Events Bruce Gillmer said: “We’re elated to bring the 2020 ‘VMAs’ back to NYC, the cultural mecca of the world where music and entertainment are woven into the DNA.”

It’s unclear at this time which artists will perform from each location, and MTV hasn’t publicly announced the function’s host. Comedian Sebastian Maniscalco hosted the 2019 edition, which included sets from Taylor Swift, Shawn Mendes, Lizzo, Camila Cabello, and Queen Latifah, to name just some.

Despite this star-studded lineup, the 2019 MTV VMAs broke the previous record for all-time-low viewership, drawing just 1.93 million viewers on MTV and a peak of 4.9 million viewers (as usual, the event was simulcast) across Viacom’s many television stations, Paramount Network, BET, and Comedy Central among them.

It’ll be interesting to see how the COVID-19 pandemic impacts the program’s 2020 ratings. Undoubtedly, there’s less competition for viewers, in terms of live telecasts, and the unprecedented lack of concerts (as well as the increased prominence of remote performances) may well prompt more music fans to tune in.