Blackpink Awarded 5 Guinness World Records for “How You Like That” 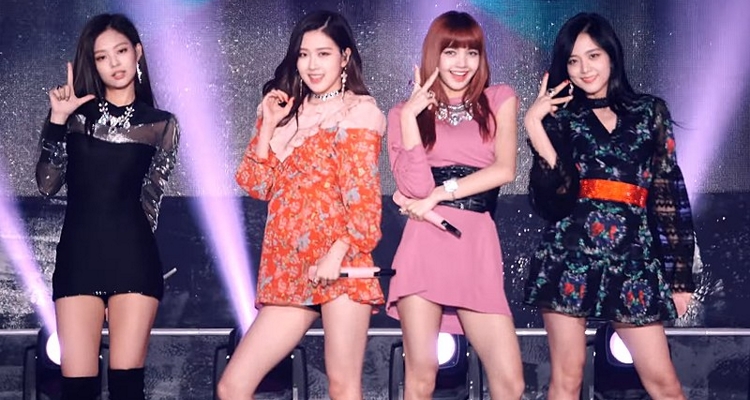 The music video for “How You Like That” garnered over 86.3 million views when it dropped on June 26. It snatched a previous record claimed by BTS, who lost several records.

They also set records for peak concurrent viewers on YouTube during the live premiere of “How You Like That.” They also achieved a record for most viewers for a premiere of a music video on YouTube. Add that to being the most followed female group on Spotify, and Blackpink is sitting pretty in the records department.

“How You Like That” is the group’s first single since “Kill This Live” debuted. Members Jisoo, Jennie, Rose, and Lisa are now gearing up to release their first Korean-language album. The group formed in 2016 and was featured on Lady Gaga’s track, “Sour Candy,” charting in both the US and the UK. That song has garnered over 70 million views on YouTube.

While it’s impressive to rack up that many views in just 24 hours, they’ve got a long way to unseat Justin Bieber. Justin Bieber’s “Sorry” rounds out the top 10 of YouTube’s most-viewed videos – with 3.3 billion plays.

Blackpink says they plan to release another single in July or August, ahead of a September album release. Right now, the album is untitled. Despite being dethroned for several YouTube records, BTS still owns the most top 10 24-hour YouTube viewership records. They take four of the top 10 songs, while Blackpink and Taylor Swift and tied for two songs each. Ariana Grande and girl group Twice both have one song a piece on that list.

One driver of viewership is what a global phenomenon K-pop has become in the last few years. Psy’s “Gangnam Style” certainly paved the way for plenty of K-pop love in the US and Europe.