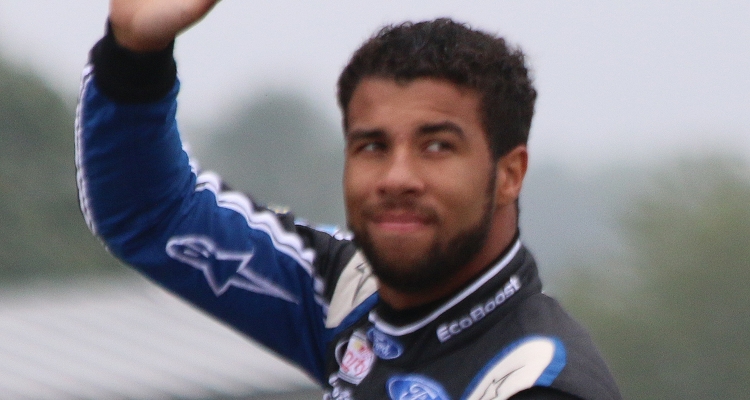 Bubba Wallace has recently come under fire from President Trump, who called the noose found in Wallace’s garage a ‘hoax.’

The incident was investigated by a team of FBI agents, who concluded that the noose had been there since October of last year. NASCAR officials sought the FBI investigation after the discovery of the noose in Wallace’s garage. After the FBI’s findings, President Trump tweeted that Wallace should apologize for the ‘hoax’ and rush to judgment against NASCAR.

Trump’s tweet reads: “Has Bubba Wallace apologized to all of those great NASCAR drivers & officials who came to his aid, stood by his side, & were willing to sacrifice everything for him, only to find out that the whole thing was just another HOAX? That & Flag decision has caused the lowest ratings EVER!”

After that tweet, Apple-owned Beats by Dre announced a new endorsement for Bubba Wallace.

“We weren’t going to announce this until later this week, but hate cannot win the day,” Beats by Dre said. “No one should ever be asked to apologize for standing up for what’s right – we are proud to welcome Bubba Wallace to the Beats by Dr. Dre family,” the tweet continues.

Beats was founded by Dr. Dre, one of the first black men to break into the tech space. In 2014, Apple reached a deal to acquire the brand in a $3 billion deal that made Dre a near-billionaire overnight.

“Your words and actions will always be held to a higher standard than others,” the 26-year-old NASCAR driver said on Twitter. “You have to be prepared for that. You don’t learn these things in school, you learn them from trials and tribulations, the ups and downs this crazy world provides, and you will always have people testing you,” Wallace added, “seeing if they can knock you off your pedestal.”

“Always deal with the hate being thrown at you with LOVE! Love over hate every day. Love should come naturally as people are TAUGHT to hate. Even when it’s HATE from the POTUS – love wins,” Wallace told his followers on Twitter.

“Anyone who would suggest this was a hoax, I find personally offensive,” he told ESPN’s Marty Smith. “I don’t know how people think that way.” With Bubba Wallace joining the Beats by Dre team, the lineup becomes even more diverse. It will be interesting to see if a Beats by Dre ad appears somewhere on Wallace’s stock car this year.