Bandcamp Sales Top $20 Million During the Past Month Alone 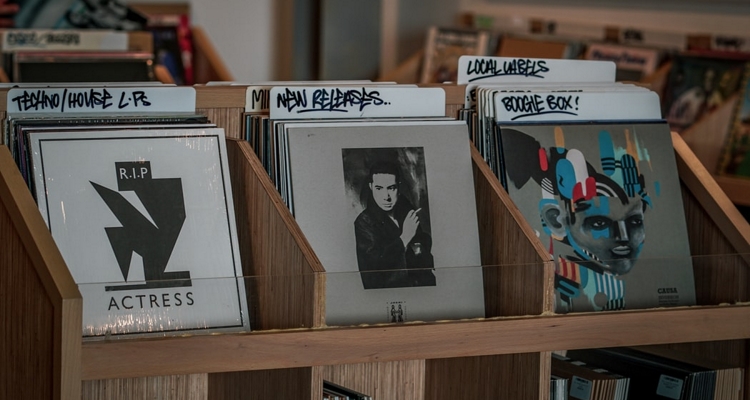 Bandcamp sales quietly topped $20 million last month as the site continues to grow during the pandemic, according to a recent Financial Times report.

The online music retail platform sells .mp3 downloads, vinyl records, CDs, cassettes, and even merchandise. Bandcamp only collects a 15% revenue share from all its sales – that’s less than the industry-standard 30% model. Bandcamp’s lower cut has made it a longtime popular destination for indie artists, many of whom collect micro-pennies from platforms like Spotify.

Over 30 days to July 10th, artists sold $20 million worth of products through Bandcamp sales, according to details published by the Financial Times. That’s a marginal amount compared to massive streaming platforms, though it works for the right indie artist. The Oakland-based company is focused on maintaining its direct-sale approach despite a surge in subscription-based alternatives, and surprisingly, Bandcamp is maintaining its niche.

The company also made waves with its commitment to artists during Juneteenth and other days. In a string of recent sales days, Bandcamp waived its customary 15% share in favor of donating to support the NAACP. The organization did that every Friday from June 19th until July 3rd. Bandcamp’s commitment to artists and social justice causes is undoubtedly helping to build the brand, especially as artists try to survive without touring.

Bandcamp was founded in 2007 by Shawn Grunberger and Ethan Diamond. For a big chunk of its life, it was discarded as a place for indie artists to upload their game scores. But Bandcamp’s model has been slowly growing, despite searing gains by Spotify, Apple Music, Amazon Music, and other streaming giants.  Now, the question is whether fans (and artists) continue to draw interest alongside streaming’s continued surge.

Many artists who hate the algorithmic approach of recommending music prefer Bandcamp’s model of discovery.

The site mostly skips algorithms and shuttles fans to explore the music of an artist first and foremost, before expanding into the genre. According to the Financial Times report, artists who join the site are seeing their revenues double every year afterward. (Warning: paywalled article.)

One artist pointed to the extreme challenges artists face these days, especially with touring essentially locked down.

“The current situation has posed serious questions for the whole industry, not just independent labels and artists,” Nick Siddall told FT. “But it has been a bit of a leveler, in that every artist now has the same limitations. People want content now more than ever.”

During the height of the pandemic, many indie artists turned to stream on sites like Twitch. Now, Instagram and Facebook have made it easier for those artists to reach (and get paid) by their fans. In that shifting terrain, Bandcamp is actually becoming a growing place to buy official merchandise from artists, though commerce plays by giants like Instagram could challenge that stronghold in the coming years.