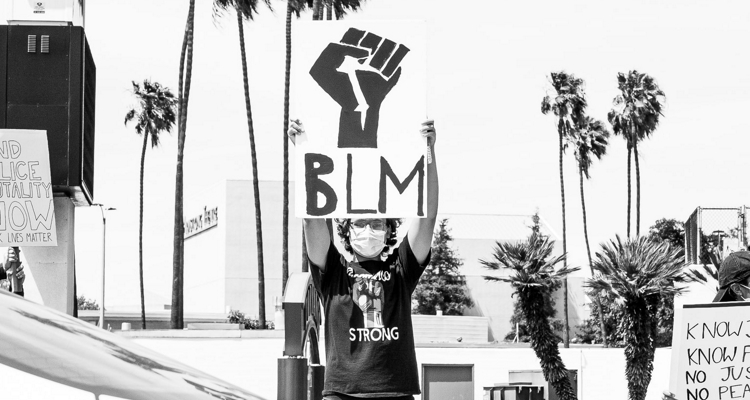 Bandcamp is standing with its black creators and commits to donating 100% of its cut to the NAACP on June 19th.

Called Juneteenth, the holiday celebrates the African American emancipation from slavery. Bandcamp says it will honor the holiday by donating 100% of its cut of sales to the NAACP Legal Defense Fund.

“We’ll continue to promote diversity and opportunity through our mission to support artists, the products we build to empower them, who we promote through Bandcamp Daily, and our relationships with local artists and organizations through our Oakland space. That includes how we operate as a team, and who and how we hire,” the Bandcamp blog reads.

The music industry as a whole has stood up this week for racial equality in America. Several labels organized Blackout Tuesday in response to the recent murders of black citizens by police. George Floyd, Ahmaud Arbery, and Breonna Taylor are three black men and women murdered just this year alone.

So what exactly have some of the big record labels done to support Blackout Tuesday – like Bandcamp?

Columbia Records brought in George Floyd’s lawyer to discuss the death and other black victims of police brutality. Def Jam shared a list of organizations it supports to fight racial injustice in America.

Live Nation and RCA Records say they will make ‘unspecified donations’ to organizations for social change. Republic Records launched an action committee to educate and take action. They also committed to no longer using ‘urban’ as a genre identifier.

Both Sony and Spotify are matching employee donations to organizations fighting to end racial injustice. Sony says it is committing $100 million to “support social justice and anti-racist initiatives.” Spotify supported Blackout Tuesday with blacked-out logos and images on the platform, along with new curated playlists.

Meanwhile, Universal is creating a $25 million fund, a paltry sum in the face of Warner Music’s new $100 million fund for social justice.