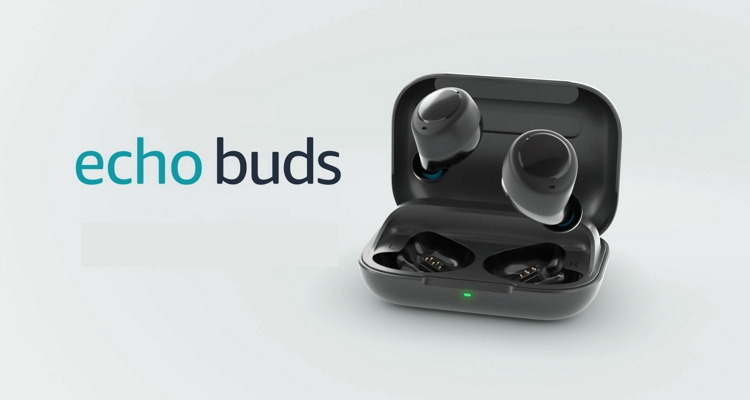 So much for our ‘amazing’ wireless future. Amazon Echo Buds are now overheating due to a firmware update.

Remember the last time your 3.5mm headphones overheated while charging? Me neither. Amazon has issued a dire email warning to owners of their new $130 Alexa-powered Echo Buds. The email says the Echo Buds overheating issue is due to a bug in a firmware update.

Amazon Echo Buds users are encouraged to update their earbuds as soon as possible.

Amazon says the firmware update introduces a “potential safety risk” to users. “We recently determined that in very rare cases, it is possible for Echo Buds to overheat while in the charging case. Out of an abundance of caution, we have released a software update that addresses this potential safety risk and improves the long-term performance of Echo Buds’ batteries,” the email reads.

The email from Amazon doesn’t detail how the firmware bug causes the earbuds to overheat. But new issues introduced in firmware updates is something that is plaguing all wireless earbuds manufacturers, not just Amazon.

Samsung’s big Galaxy Buds+ firmware update in April 2020 was supposed to bring new features. Instead, it brought the headache of connectivity issues for many users with older smartphones.

Some of those issues include non-responsive gesture controls, unstable ambient sound mode, and inconsistency in sound output. Samsung hasn’t publicly commented on the failure of firmware build R170XXUATD2 for Galaxy Buds+ users. But you can find complaints about it littering Samsung’s community forums online.

In each of these cases, devices have been made ‘worse’ after their sale. Firmware problems introduced to hardware after being sold are why the ‘Right to Repair’ laws have growing support in the US and EU.

Newly introduced problems like the Amazon Echo Buds overheating or ANC not working ‘as good’ are bullshit. These types of issues are not something anyone with a 3.5mm headphone jack has. At most, you may experience the port going bad and ceasing to work altogether. I’ve hesitated to embrace the Bluetooth wireless revolution for precisely this reason – never mind that sound quality still suffers.