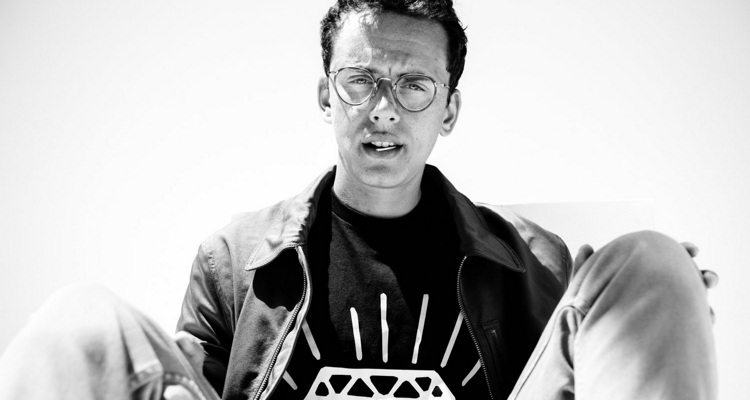 Logic announced his retirement from the touring scene last week after dropping his final album, No Pressure. The album is produced by No I.D. and will drop on July 24th. “It’s been a great decade. Now it’s time to be a great father,” Logic wrote on Twitter.

As part of the deal, Logic will premiere his new album live on Twitch tomorrow, July 21st, at 8 pm EST.

“This is the place where if you want to interact with me, you’re doing to do it here,” Logic told The Verge. “I’m not going to be on Twitch, having political debates. I’m going to be on Twitch, helping people after they’ve had a day of protesting or political debates, unwind and laugh and smile. And if you want to know how I feel about the world, listen to my music.”

Logic will stream on Twitch weekly for a set number of hours, giving him a constant presence on the platform.

“I’m not this rapper guy, man,” he says. “I’m just a nerd. I love video games. I’m blessed enough to have millions of fans and followers. So it is a great partnership. I’m going to bring new eyes to their service; they’re going to bring new money to my bank account, and – I’m just kidding,” he says.

But Logic isn’t kidding, not really. The Twitch deal is worth an undisclosed 7-figure sum.

Logic has been an active Twitch user since 2015 or so. He says the big draw to continue on the platform is its moderation features. Twitch chat moderation can be customized to block hate before it seeps in. It’s a problem that exists for big stars on social media, where they’re often seen less as a person.

Logic even admits he carries two phones to separate his business and personal life. He says he has 2,347 unread text messages on his business phone – while his ‘wife phone’ is up to date. So why is he going to Twitch to perform if he announced his retirement last week?

Logic says his retirement is from the obligation. “I announced my retirement from music because it came to a point where I felt forced like I had to do certain things,” he says. He’s quick not to place the blame on his label, but himself.