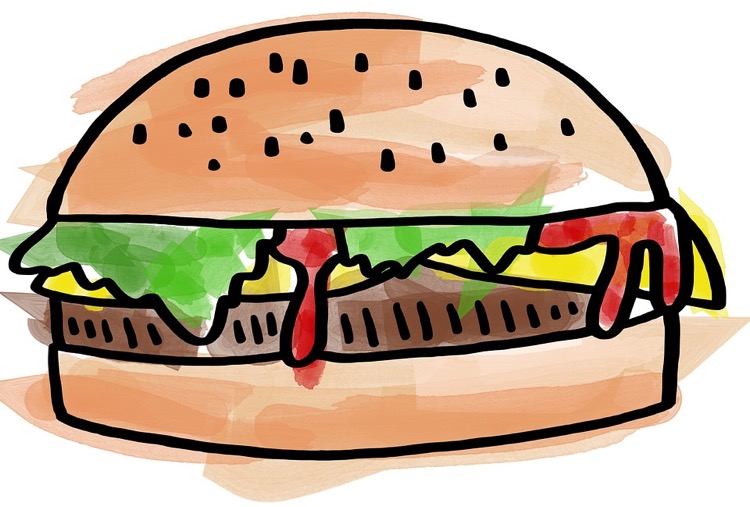 Yesterday, Digital Music News was first to report that Burger Records had adopted a new name and announced an array of internal changes after it and many of its artists were named in sexual misconduct allegations. Now, it appears that the Fullerton, California-based label has shut down entirely.

To recap, multiple individuals levied sexual misconduct claims against Burger Records, as well as many of its artists, late last week and over the weekend. A substantial number of fans quickly began voicing their disapproval of the label on social media, and more than a few of its artists (not those accused of sexual misconduct) publicly announced that they were cutting ties with the brand.

In an effort to reform its culture and continue operations, Burger Records apologized to the music community for creating a “culture of toxic masculinity” and unveiled a series of sweeping changes, including the departure of its former president, the establishment of a female-artist imprint, and plans to create safe spaces for women at all future events. On social media, many individuals appeared critical of the steps, and evidently, their pushback prompted label officials to reconsider the rebranding initiative altogether.

At the time of this writing, Burger Records (or BRGR RECS) hadn’t issued a joint statement on the closure; our previous report indicated that the entity’s Twitter, Facebook, and Instagram accounts appeared to have been deleted. However, BRGR RECS higher-ups now seem to have wiped their website of records and merchandise from (formerly) signed artists. Jessa Zapor-Gray — who, it bears mentioning, Burger Records accusers pushed back against — has also stepped down from her role as interim president.

Lastly, Burger Records co-founder Sean Bohrman — who was expected to remain with the company during a transitional phase before stepping down — confirmed the move and noted that the defunct label’s artists own their master recordings.