Twitter In the ‘Early Stages’ of Testing a Subscriptions Feature 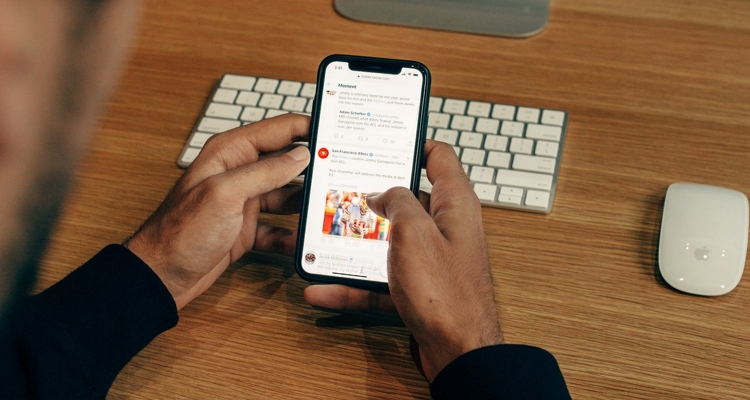 The move isn’t surprising – Facebook quickly shuttled new monetization features to Facebook Live and Instagram during the COVID-19 pandemic. Twitch is aimed primarily at gamers, but it partnered with SoundCloud to fast-track artists into a revenue-sharing partnership. Now Twitter appears to be working on a system to do something similar.

A new job listing for the site a couple of weeks ago revealed that Twitter is hiring for an internal team. The project this team is working on, codenamed Gryphon, is “building a subscription platform.” Twitter recruited several new engineers to join its subscription team. The job listing reveals those employees would collaborate closely with Twitter’s internal payments team.

While the job listing didn’t clarify how Twitter plans to implement the subscription service, it’s not hard to imagine. Artists could ‘go live’ on Twitter for their subscribers, leading to a more intimate relationship with fans. Twitter currently generates the vast majority of its revenue through ad sales and data licensing.

Both of those are contentious points that may not continue to remain profitable with privacy laws. Data licensing, in particular, may no longer be an avenue of profit for major companies in the future. Europe’s GDPR is paving the way for more consumer privacy in advertising, and a shift towards a subscription model. Websites like Facebook and Twitch earn a 30% revenue share on all digital items sold in support of streamers.

This reveal isn’t the first time Twitter subscriptions have been on the company’s radar.

Back in 2016, Twitter ran a survey asking its users whether they would pay for certain features. That survey included access to new analytics, breaking news alerts, or more aggregate account information. Twitter hasn’t implemented a subscription feature for any of those yet – but it could be on the docket.

“We are also in the early stages of exploring additional potential revenue product opportunities to complement our advertising business,” Twitter’s statement says. “These may include subscriptions and other approaches. Although our exploration is very early, and we do not expect any revenue attributable to these opportunities in 2020, you may see tests or hear us talk more about them as our work progresses.”