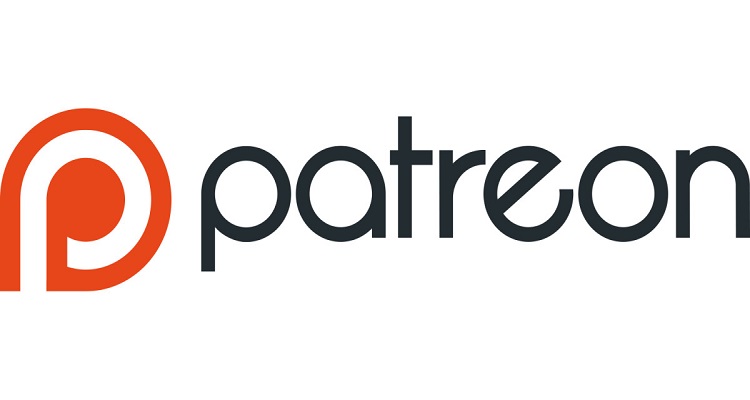 Subscription-content platform Patreon has laid off 30 employees—13 percent of its team—in response to financial strains from the coronavirus (COVID-19) crisis.

Despite the serious fiscal implications of the novel coronavirus pandemic, Patreon’s decision comes as something of a surprise. Earlier, the company told us that creators were increasingly turning to Patreon for money-making opportunities. On the flip side, self-quarantining consumers are enjoying substantial amounts of entertainment content, which sounded like a recipe for growth.

In late March, Patreon announced that it had added 30,000 creators to its ranks in about 30 days. This membership uptick was accompanied by an increase in followers — “new creators are acquiring patrons faster than usual,” the company shared. Patreon also pointed to additional income for creative professionals.

Patreon isn’t the only entertainment-centered company that’s cutting back — or struggling to make ends meet. Earlier today, Digital Music News was first to report that legendary record store brand Amoeba had launched a GoFundMe page in a desperate bid to keep its doors open.

And last week, The Wrap reported that Billboard and Hollywood Reporter parent company Valence Media would seek to trim $10 million worth of expenses by making staff cuts. As part of these planned workforce reductions, Valence dismissed the Billboard/Hollywood Reporter IT department, and the affected employees left a unique parting gift.

Over 22 million Americans have filed for unemployment assistance since the domestic onset of the coronavirus pandemic. Today, the Senate unanimously passed a new, $484 billion aid package that will support small businesses and hospitals, including by injecting an additional $310 billion into the Paycheck Protection Program, which saw its initially designated funds dry up five days back.

The Senate’s spending legislation will proceed to the House of Representatives this week, with an official vote tentatively scheduled to take place on Thursday.