Malik B, Founding Member of The Roots, Dead at 47 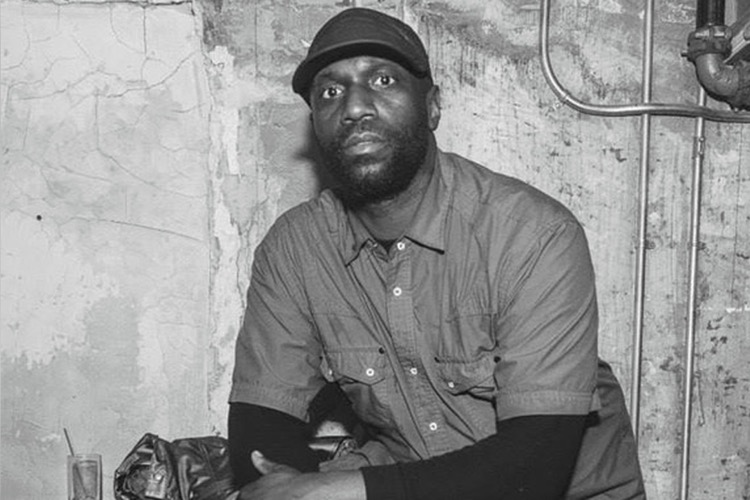 Malik B., a founder and longtime member of The Roots, has passed away unexpectedly.

The sudden passing was confirmed by The Roots just hours ago. “We regretfully inform you of the passing of our beloved brother and long time Roots member Malik Abdul Basit,” the group shared. “May he be remembered for his devotion to Islam and innovation as one of the most gifted MCs of all time. We ask that you please respect his family in our time of mourning.”

At this stage, the cause of death remains undisclosed. Earlier, Malik B was reportedly struggling with drug issues, and quit the band at the peak of its success.

“We made a name and carved a lane together where there was none. We [resurrected] a city from the ashes, put it on our backs and called it Illadelph. In friendly competition with you from day one, I always felt as if I possessed only a mere fraction of your true gift and potential. Your steel sharpened my steel as I watched you create cadences from the ether and set them free into the universe to become poetic law, making the English language your bitch.

“I always wanted to change you, to somehow sophisticate your outlook and make you see that there were far more options than the streets, only to realize that you and the streets were one… and there was no way to separate a man from his true self. My beloved brother M-illitant. I can only hope to have made you as proud as you made me. The world just lost a real one. May Allah pardon you, forgive your sins and grant you the highest level of paradise.”

Malik B started The Roots with Ahmir Thompson (Questlove) and Tariq Trotter (Black Thought) in the early 90s.

The trio took a non-traditional approach to rap by using live instruments in their tracks, instead of samples and pre-recorded beats. The organic approach created a totally different aesthetic, and an alluring live experience. Eventually, it became the group’s signature calling card, and part of a more ‘conscious’ branch of hip hop.

After releasing their debut album, Organix, and supporting it with relentless touring, the group moved from edgy underground status to something more substantial with their second release, Do You Want More?!!!??!  Their move towards the mainstream was cemented with Illadelph.

Malik B’s last album with the group, Things Fall Apart, won the group Grammy acclaim and a smash hit with “You Got Me”.

Why Malik B ditched the group at its apex is unclear, though Black Thought strongly alluded to drug problems. In “Water (The First Movement),” from Phrenology, Black Though rapped:

It was a couple things, lil’ syrup, lil’ pills
Instead of riding out on the road you’d rather chill
I know the way a pleasure feel, I’m not judging
But still I’m on a mission, yo, I’m not buggin’